P.T. Completely Removed from PSN, No Longer Available for Re-Download

The latest news in the world of video games at Attack of the Fanboy
May 6th, 2015 by Kyle Hanson 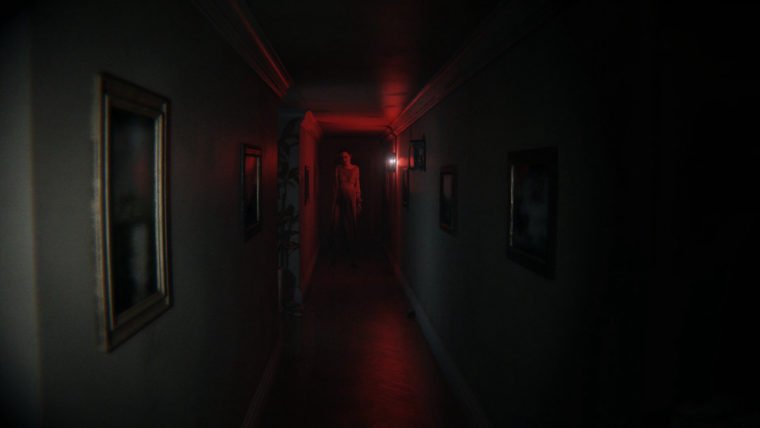 UPDATE 2:  (Note: Others have pointed out that some countries required PS+ to download P.T. and that this expiration date might be the individual’s PS+ end date)

UPDATE: Residents outside of the US have had luck in downloading the game, likely due to their version of the store not having updated. If you are outside of the US and have P.T. on your account you should probably download it now.

Things just keep getting weirder for Konami, Hideo Kojima, and all of their collaborations. P.T., the Playable Teaser for Kojima’s now cancelled Silent Hills, was previously removed from the PlayStation Store. This wasn’t too surprising the game it was teasing was no longer being developed, however, players expected that as long as they had previously added the game to their account they would be able to re-download the title, as so many removed games have allowed before. This was true for the first few days, but it seems that Konami has dug even deeper in their attempts to erase all connection with Kojima from existence, now making it so that P.T. is totally unavailable. Even to those who previously downloaded the game.

Various sites are reporting that they are unable to re-download the title, getting an error message when selecting it from their account page. Essentially this means that if you don’t have P.T. on your console at this time, you will never be able to access the game again. This runs very contrary to standard digital storefront practice, which makes it so that even removed titles are still able to be downloaded by those that previously accessed the content.

This series of events brings up some strong fears that others have had about digital games, and how they can become totally inaccessible based on the publisher’s whim. It also furthers the drama surrounding Kojima and Konami, with the latter seemingly dedicated to getting rid of anything remotely related to the former.