The latest news in the world of video games at Attack of the Fanboy
May 23rd, 2017 by Bill Hess 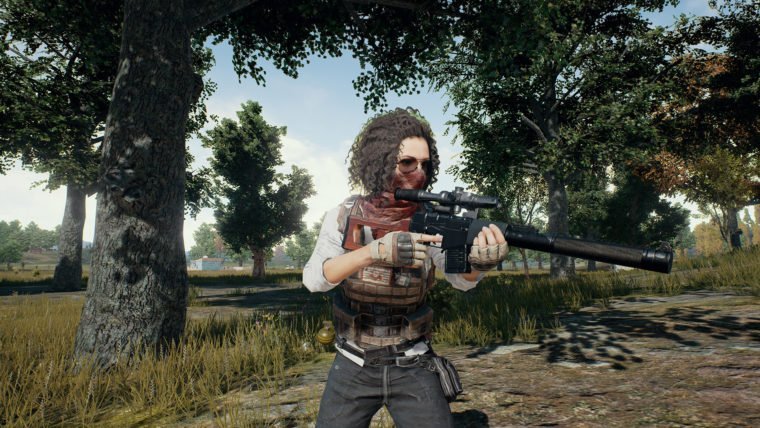 While it was revealed that PlayerUnknown’s Battlegrounds would be getting a new VSS Sniper Rifle added to the game, and that a monthly update would be rolling out in the next few days, Bluehole has revealed exactly what to expect in the Month 2 Patch Notes for PUBG.

Not only is a new sniper being added to the game, but a new motorcycle is being added as well.  A number of tweaks and fixes will also be addressed in the Month 2 patch, the contents of which you can find below.

You can also take a look at both the new acrobatic motorcycle and VSS sniper rifle in action in the video below.