Exclusive skin for Scar-L will be available until May 1st 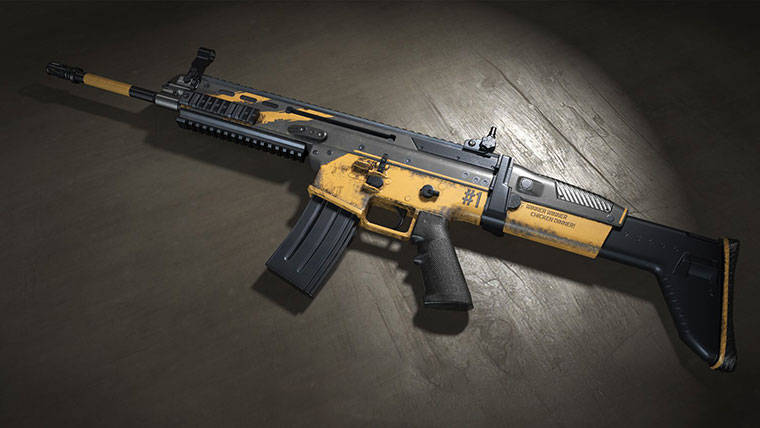 It’s been just over a year since PlayerUnknown’s Battlegrounds launched into Early Access.  The game has had its high points, and more recently its low points, but regardless of these peaks and valleys the game has been a massive commercial success.

To celebrate the 1-year anniversary for the game, PUBG is giving out gun skin as a gift to players.  From now until May 1st, anyone who signs-in to play Battlegrounds will get this exclusive skin for the SCAR-L.  This skin is not tradeable and cannot be destructed as per a post on Steam by the developers.

Gun skins are one of the many new things that PUBG is doing to try and shake up the game.  Skins had recently been announced and have been incorporated into the customization portion of the game’s menus.  From there, players can set their preferred cosmetic skin for a specific gun.

Like the clothing customization items in the game, weapon skins will be found in crates for the game and there’s already a long list of skins to try and collect.  Also like clothing, the skins have different rarity associated with them and finding the rarest ones will come down to pure luck when opening either the Triumph or Raider Crates.