Plunged into the roots of chaos, will you take on this punishing journey? 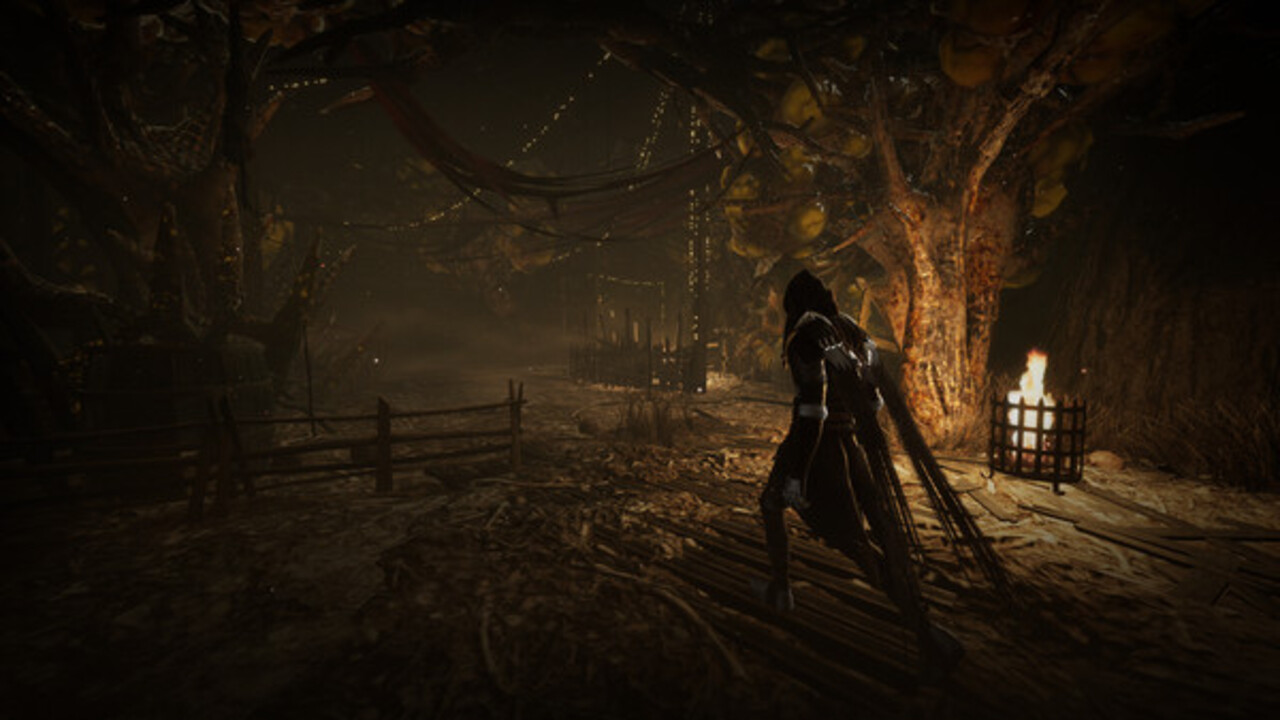 A plague-ridden kingdom, a civilization lost to mayhem, a final hope beating through the decaying veins of the land. Thymesia is the upcoming action RPG developed by OverBorder Studio and published by Team 17; featuring souls-like gameplay that will enrapture your deepest desires for a punishing but rewarding experience. The experience is currently set to be released this December after the release date trailer was showcased at Gamescom.

The land of Thymesia is now Overrun by monsters and plague after the once-thriving kingdom’s love and use of alchemy became their undoing. Our main protagonist is named Corvus, a half-human, half-raven hybrid who is the only individual within the kingdom who can seek to understand what truly caused the infestation of the plague.

The world is forebodingly dark with horror lurking around every corner, lovers of lore will feel at home in the breathtaking world.

Discover memories and solve the mysteries behind the plague infestation as you battle through hordes of gruelling abominations and utilize ‘ravening weapons’ to seize the powers of the plague from enemies for your own ability set. 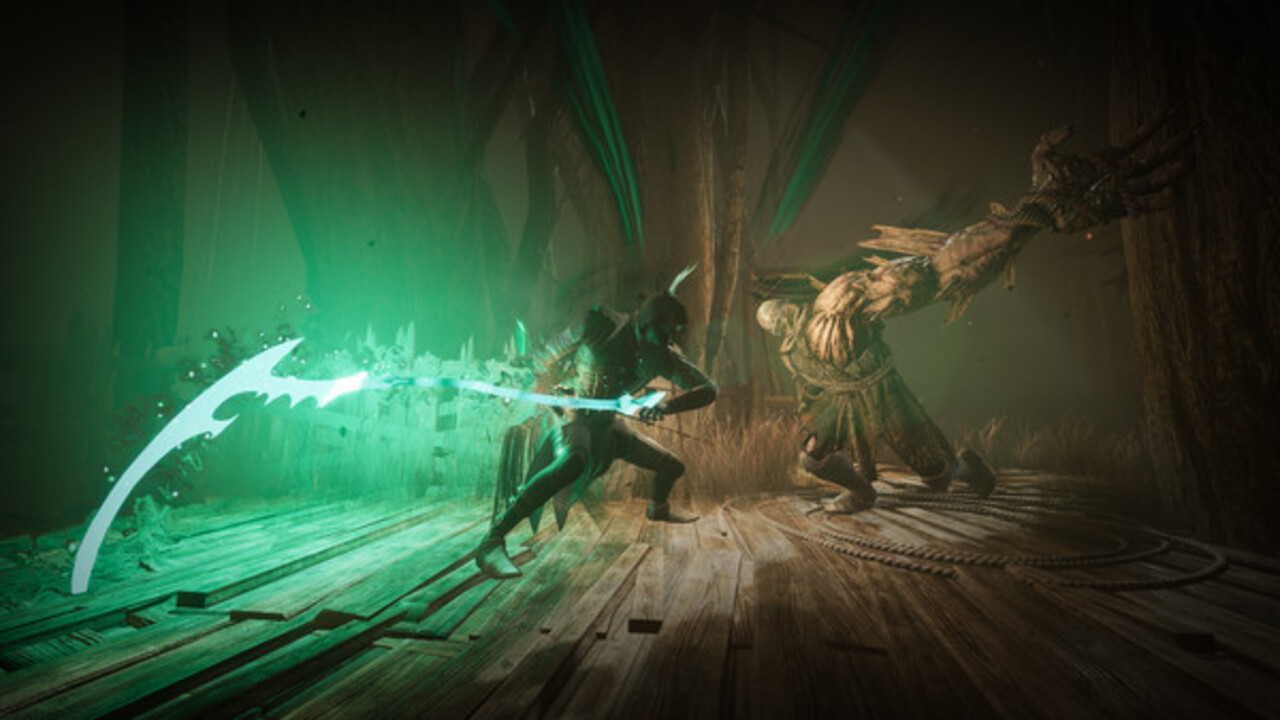 Combat is fast-paced and brutally demanding, ensuring the highest echelon of satisfaction after every enemy slain by your quick-witted thinking.

Notably, dodging and parrying mechanics will be essential to master in order to survive the haunting shadows that may be standing tall right behind you. Awareness and knowledge of how each monster functions will see you excel in this land of survival of the fittest.

Replayability is a key component of the experience, players will never be left wanting more from their time spent within the lands. Diverse character builds for Corvus can be created along with multiple unique endings to excitingly uncover.

A New Kingdom is in Sight

Thymesia is set to release on December 7th, now available to wishlist on Steam, will you be venturing into this forsaken kingdom? Unleash your potential this holiday season.