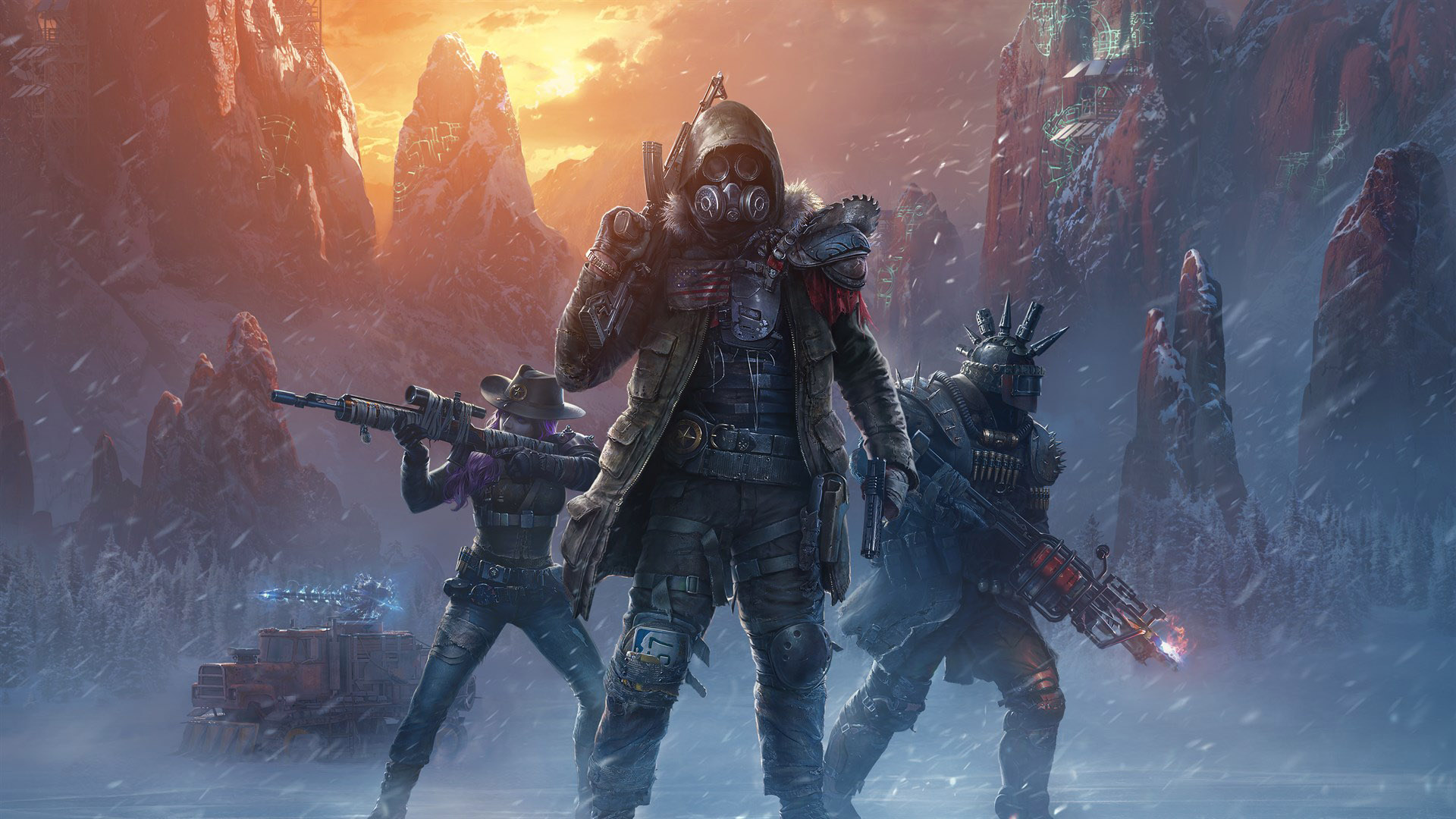 A job listing posted on GameJobs.co may have dropped many hints regarding inXile Entertainment’s, the developer of the Wasteland and Super Stacker series, upcoming title.

According to the job listing, candidates that possess ”Development experience with 1st /3rd person action RPG games”, ”Development background targeting multiple platforms (Windows and consoles)”, and ”Understanding of open-world technology” will be prioritized in the selection, which may indicate that the developers next project will indeed be an Open World Action RPG, marking a pretty big change from their latest projects.

You can check out the developer’s job listing here.

”In Wasteland 3 the fate of Arizona depends on the fate of Colorado. You are a Desert Ranger, fighting a losing battle to keep your beloved Arizona alive, when the self-proclaimed Patriarch of Colorado radios, promising aid if you will do a job he can only entrust to an outsider—rescue his land from the ambitions of his three bloodthirsty children.”

You can also play the remastered version of the acclaimed 1998 Wasteland, the first game in the series, featuring ”completely overhauled graphics, sound, and expanded musical score” right now, on both PCs, via Steam and GOG, as well as on consoles, exclusively for the Xbox One and Xbox Series X/S.