The latest news in the world of video games at Attack of the Fanboy
January 8th, 2015 by Kyle Hanson 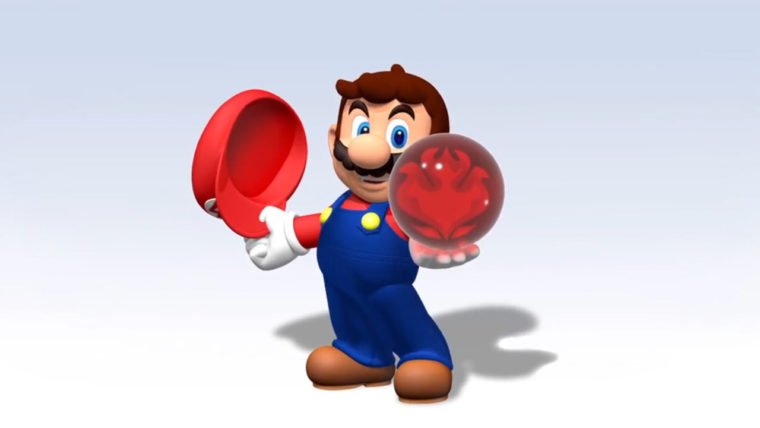 In case you haven’t heard of it before, Puzzle & Dragons is a ridiculously popular free-to-play mobile puzzle game in Japan. The game has been downloaded millions of times, making it one of the most popular smartphone games in Japan. Its popularity looks to increase significantly though thanks to today’s announcement of a collaboration with Nintendo. Puzzle & Dragons: Super Mario Bros. Edition has been announced as an upcoming title for the Nintendo 3DS.

Taking place in the Mushroom Kingdom and featuring characters from that world,  the game will adapt the puzzle gameplay of Puzzle & Dragons into the world of Mario.As usual, the story is simple enough with Bowser kidnapping Princess Peach, setting Mario on a quest to find her. To do so hell have to solve puzzles and battle enemies like in the previous Puzzle & Dragons games.

Puzzle & Dragons: Super Mario Bros. Edition will feature multiplayer as well as StreetPass features. The big question of course is, will the game leave Japan and make its way to the US. Developer GungHo has said that it will be published in other regions, but wasn’t specific on which ones. We’ll have to wait for Nintendo to confirm this and release their launch plans before we can be certain.

Puzzle & Dragons: Super Mario Bros. Edition will launch in Japan exclusively for Nintendo 2DS and 3DS on April 29th for a price of 4000 yen. Keep checking here for updates to see if the game will make it to the US, Canada, or other regions.