The latest news in the world of video games at Attack of the Fanboy
February 24th, 2016 by Dean James 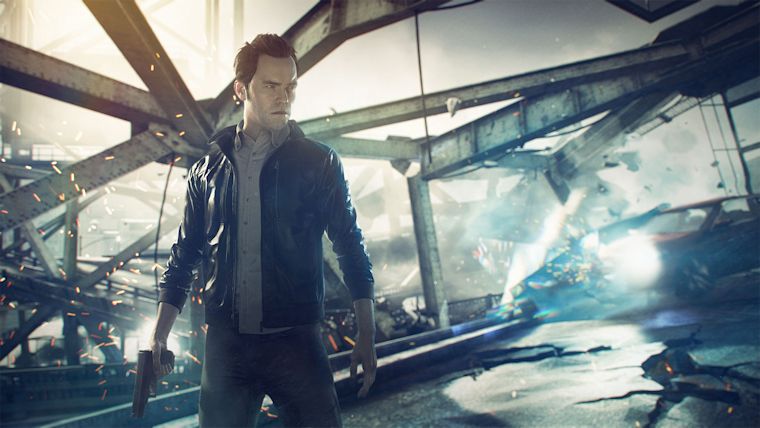 Quantum Break was first announced with a teaser trailer back in May 2013 before the Xbox One was even out. After originally being scheduled for release in 2014, and then 2015, the release is finally almost here and it sounds like you better prepare some space on your HDD with this one.

While Microsoft has come out officially and revealed the file size for Quantum Break themselves, they accidentally had a listing for the game up on Xbox.com for a short time that revealed this information before being removed.

In an image captured by WCCFTech before it’s removal, the listing for Quantum Break on Xbox.com revealed that the Xbox One version of the game will be one of the largest Microsoft published games yet at 44.09 GB. This isn’t quite as big as say Halo 5: Guardians, but it’s still quite a large chunk of HDD space.

It’s always possible this listing could be incorrect on here and that’s why it was removed, but it’s likely they just posted it too early. With the game set to release soon, the listing with a pre-loading option should be available pretty soon, so further confirmation shouldn’t be too far away.

Quantum Break is set to release on April 5 as an exclusive to Xbox One and Windows 10.