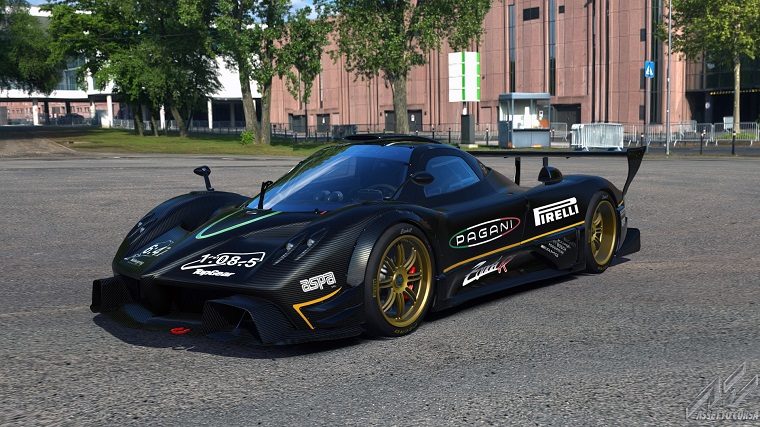 Racing game, Assetto Corsa, which came out on the PC a few years ago will now be out on PS4 and Xbox One this year. The developer has confirmed the resolution and targeted frame rate for the game on the consoles.

Eurogamer interviewed Marco Massarutto who is the co-founder of Kunos Simulazioni. Eurogamer asked Massrutto how the PS4 and Xbox One versions of the game are shaping up. He explained more about how things are going at the moment.

Massarutto talked about how the alpha build for the console versions are going. He confirmed the alpha build on PS4 is “hitting a consistent 60fps at 1080p“. He mentioned the Xbox One is not to far behind in terms of performance, but noted it is lower because “it’s less powerful“. The Xbox One version is confirmed to be 900p and they’re hoping to target 60fps.

Massarutto praised Turn 10 and how they were able to make Forza Motorsport 6 1080p and 60fps on the Xbox One. However, he said that Turn 10 has access to “dedicated libraries” since they are a first party developer. This basically means they have tools that are more suited for Xbox One development.