Rage Will Be the Best Looking Console Game to Date 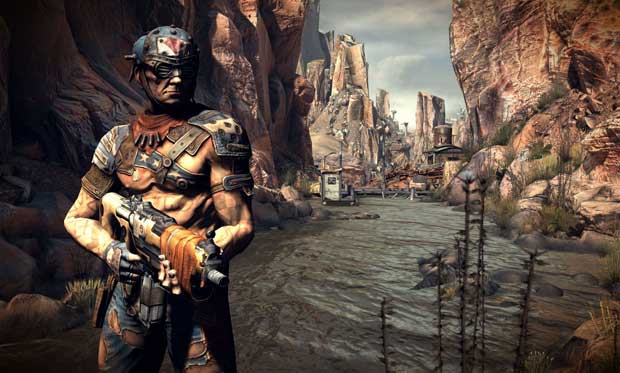 This Fall Rage will release on Xbox 360, PS3, and PC, and when it does, John Carmack believes it will be the best looking console game ever made.  Carmack believes that through the trials and tribulations of the game’s development the technical achievements made in this game will be unrivaled.  Carmack recently spoke in an interview about some of these technical achivements, one such accomplishment was getting the game to run at 60 fps on all platforms.

“The biggest challenge we had on here was making Rage a 60hz game. At times I was almost the only voice in the company saying ‘We really need to do this’,” Carmack told NowGamer. “It always seems easy just to think ‘if we go 30hz, it’s the easy way out, we can throw more crap around on the screen, we won’t have to optimise as hard’.”

We’ll have to see for ourselves when RAGE releases this Fall but all indications and early videos of the game have look fantastic.  The weapons trailer which was released a short while ago was a great example of how smooth that RAGE appears to be.  We included the video below, but don’t get too excited we’ve still got a solid five months ahead of us to wait.