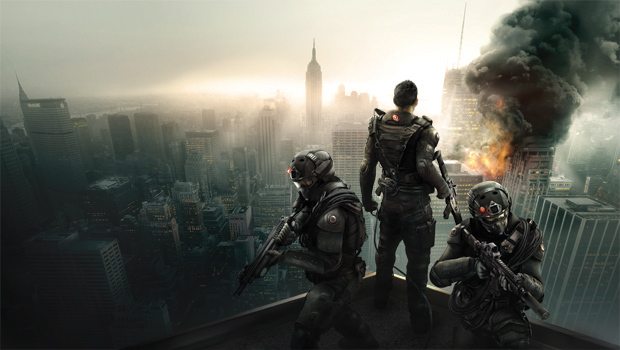 Apparently, the Rainbow 6 Patriots development team is undergoing major changes. After rumors surfaced that the former director of the game was being replaced, Ubisoft confirmed the rumors that David Sears is no longer working on the Rainbow 6 Project.

The publisher reassured fans that the team is still very much hard at work on the game, and to expect more details at a later date. With Sears out, Jean-Sebastien Decant who worked on 2010’s Heavy Rain by Quantic Dream, is the new creative lead.

This would make some sense considering what we’ve seen from Rainbow 6 Patriots thus far. A shooter with a moral compass was one way to put it. Having players making life and death decisions in the next Rainbow 6 game could draw heavily from the influences of Heavy Rain which had a similar premise, although not a shooter.

Not much has been heard about Rainbow 6 Patriots since the reveal, but the game is expected for 2013.