Ubisoft continues to build out one of the best multiplayer games available. 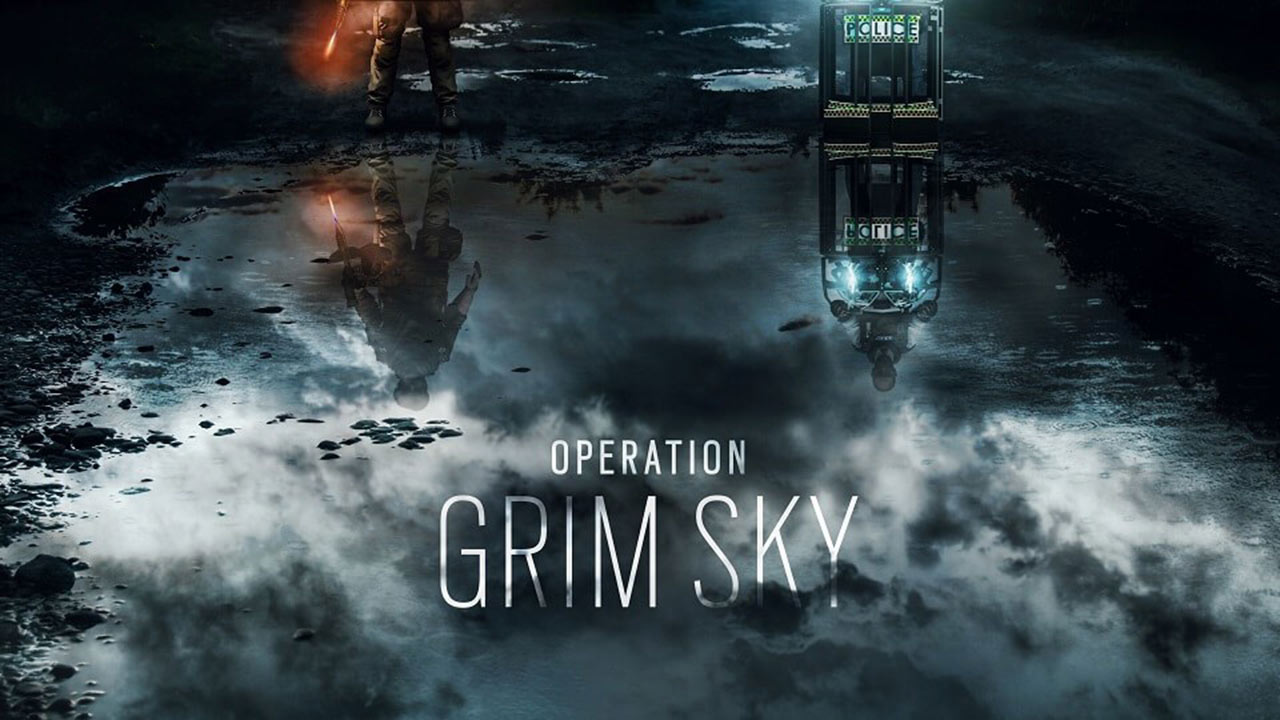 Rainbow Six Siege will be getting another big update to the game later this month where Ubisoft will introduce two more operators to the game and a reworking of the Hereford Base multiplayer map in “Operation Grim Sky.”

The release of Grim Sky will take place during the Six Major esports competition later this month in Paris.  Ubisoft hasn’t revealed the two operators entirely at this point, but we do know that one will be a female Defender who hails from Great Britain and the other will be an American male Attacker.

The new female Operator is described as a “tough police officer,” and an “expert on mob behavior and snatch-squad tactics.”  The male Operator is tactical operations specialist and sounds like he has somewhat of a mysterious background.  The image above does seemingly give us a first look at these two new Operators.

Alongside the two Operators, Hereford Base is getting a rework though the exact details of what’s changing are unknown. Ubisoft does say that there goal in the changes made to Hereford Base will be to raise the bar for competitive play.

We’ll likely be hearing a lot more about Operation Grim Sky in the weeks ahead as this new content will be front and center at the Six Major in Paris from August 17th-19th.

As for the Operation Grim Sky release date, if we go by previous content releases for Rainbow Six Siege, we should see the new map and Operators arrive in Early September.  This takes into account a two week testing period after the Six Major.  An official release date has not been nailed down, but it should be around a month from this announcement.