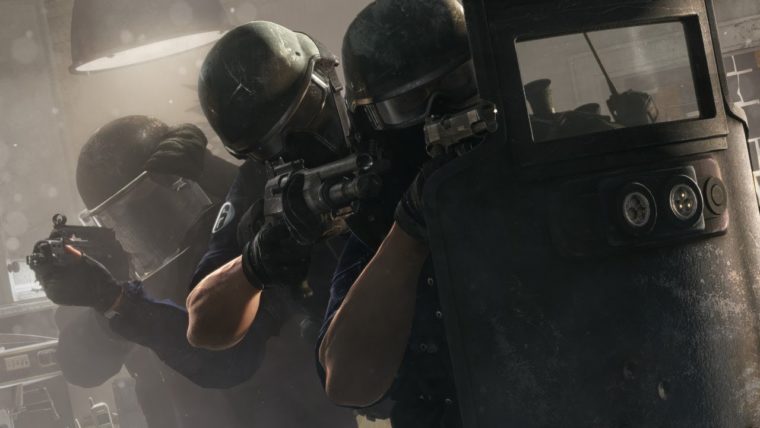 It appears as if Ubisoft will be including 10 maps in Rainbow Six Siege when it launches this December.

PC Gamer had a chance to preview the game earlier this week during an event in Australia. The game’s level designer, Benoit Deschamps, confirmed the number of maps that will be available.

Deschamps confirmed that the game will be launching with 10 maps when it comes out in December. However, he said this number will grow as they are already working on content post launch.

Deschamps also admitted the team actually had ideas for well over 50 map designs. However, they had to pick the best ten to be added into Rainbow Six Siege. It will be interesting to see the variation in designs in the final game.

The game was originally going to be out in mid-October, but Ubisoft delayed its release until December 1st. This was done to polish up the gameplay. It’s always a good idea to delay a game than to release it broken and full of glitches. Many 2014 video games came out broken…

A beta for Rainbow Six Siege will be playable for some gamers from September 24th. Hopefully the beta gives the developers the info they need to improve the gameplay experience and more.