Rare Teases A Big Year For The Developer In 2015 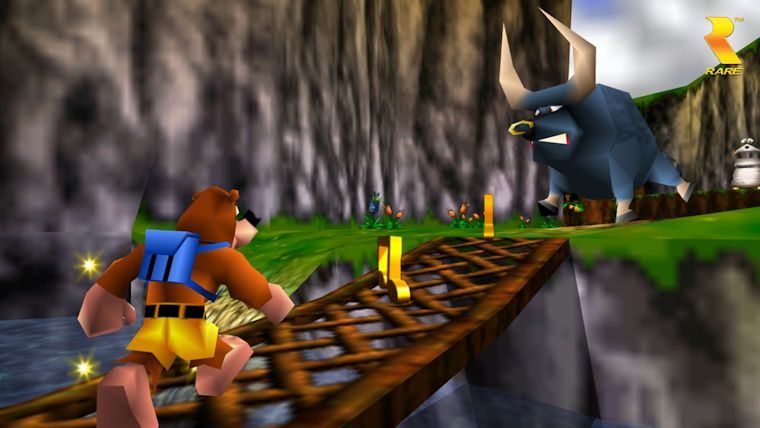 Rare was once one of the most well respected developers in gaming as it dominated on Nintendo platforms with games like Donkey Kong Country, Banjo-Kazooie, Goldeneye, and Conker’s Bad Fury Day. However, ever since being acquired by Microsoft and in turn Xbox, the company has been a massive disappointment with being relegated most recently to Kinect based titles like Kinect Sports Rivals. Luckily, it sounds like Rare might finally be getting back to their roots with recent teases from Phil Spencer and now someone involved directly with Rare has put out possible the biggest tease of all. 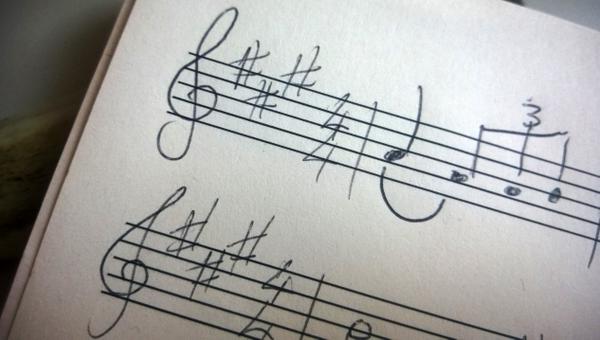 Normally one would just think the notes is due to Beanland being the head music guy for Rare, but one of their most popular franchises actually utilizes music notes in a major way. This could all be an elaborate tease for something that will just leave us disappointed, but this does kind of lead a little credence to the idea we may be seeing the return of Banjo-Kazooie. E3 should certainly be very interesting for fans of Rare, with hopefully one of their classic franchises making a return.