Beans and bolts collide with this crossover between Fall Guys and Ratchet and Clank. 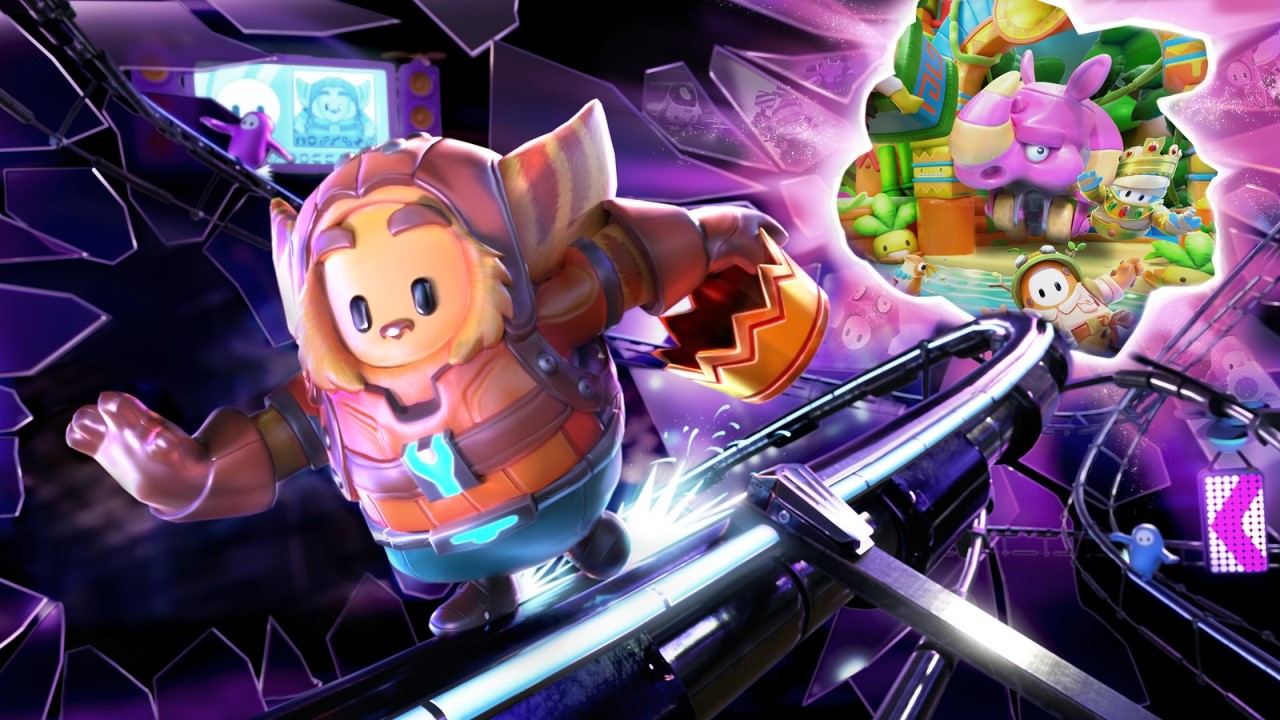 With the release of Fall Guys Season 5 on the 20th of July, a host of new content has arrived. This includes plenty of crossover content from Insomniac’s Ratchet & Clank: Rift Apart. Fall Guys was 2020’s unexpected indie smash hit. It is an online multiplayer battle royale style game that has you taking a cute bean through some of the silliest obstacle courses.

Rewards up for grabs are as follows:

It is quite thematically relevant that the recently released Ratchet & Clank: Rift Apart would find its way into Fall Guys. The latest entry in the Ratchet & Clank franchise is a PS5 exclusive that has the titular Ratchet traveling across various dimensions through rifts. Instantaneous transitions to entirely new environments is made possible through the PS5’s lightning-fast SSD. It seems the lombax and his robot friend have leapt into a rift leading them right into the dimension of Fall Guys.

Since its release, Fall Guys has been monumentally successful. It had the highest-earning PC launch since Overwatch in digital revenue, making $185 million in its first month alone. Season 5 introduces a jungle exploration theme. This bright and colorful setting brings new obstacles, costumes, and modes for players to enjoy. Numerous minor fixes and improvements were also implemented

With its low skill ceiling and goofy presentation, Fall Guys is the perfect game for novices and veterans alike to engage in lighthearted competition. Even if you lose, it is still great fun to watch your bean stumble and fumble about. 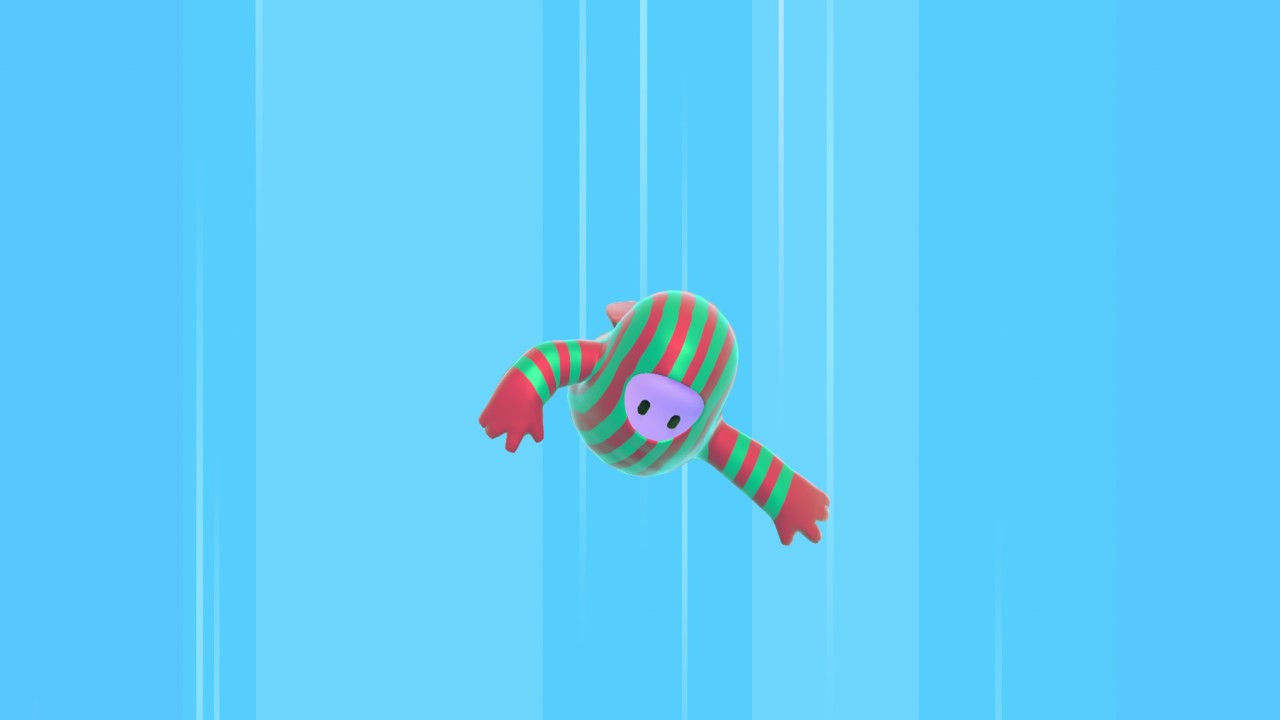 Fall Guys is available on PS4, Xbox One, Nintendo Switch and Windows.