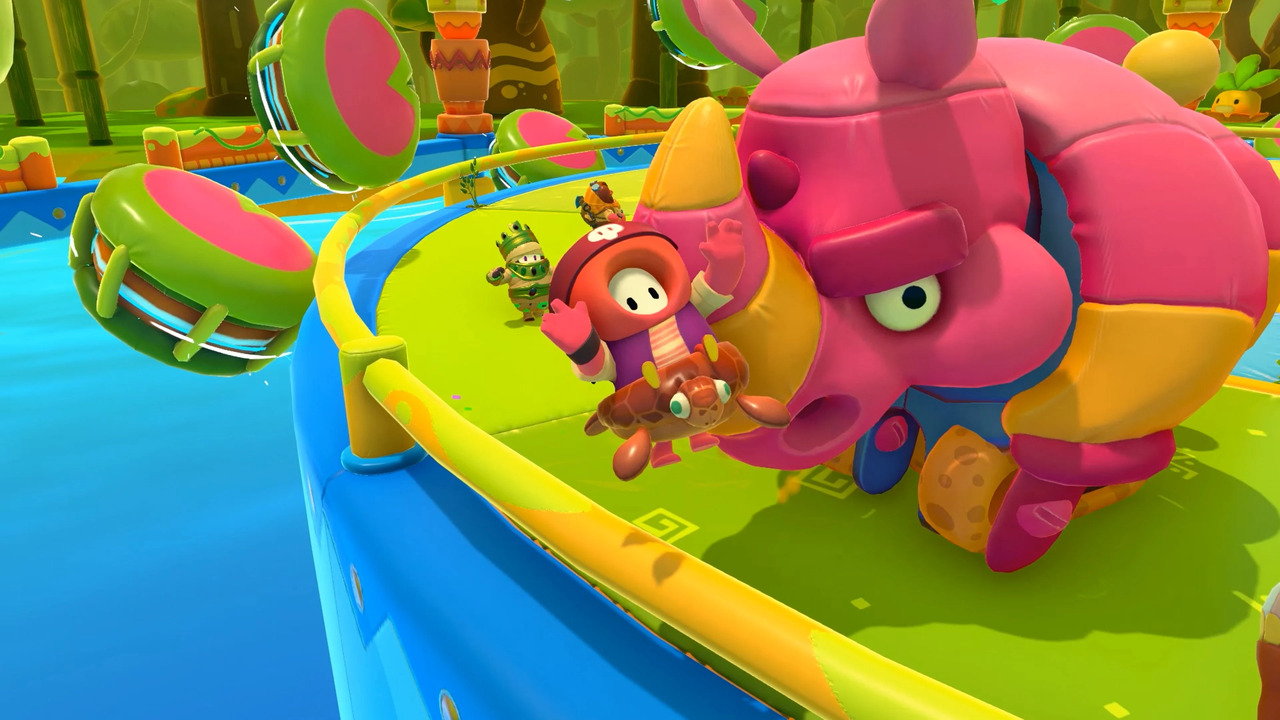 Update 1.26 has arrived for Fall Guys: Ultimate Knockout, kicking off Season 5 with all-new levels and features. Six new levels will be added to the game at the launch of Season 5, and several existing levels are being improved as well. The new season brings multiple netcode and physics improvements to Fall Guys as well, so the game should feel smoother than ever before. Fall Guys is also getting its first set of limited-time events with unique cosmetic rewards, so keep an eye out for those. Here’s everything new with Fall Guys: Ultimate Knockout update 1.26.