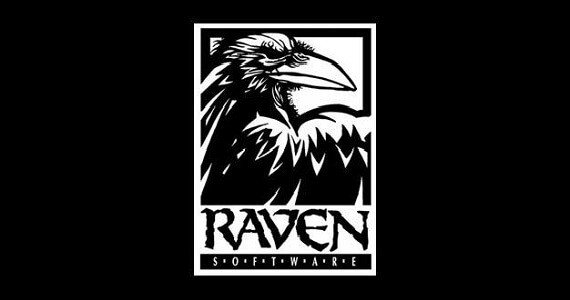 According to a report from MI6, one of Raven Software’s teams was hard at work on a stealth-centric James Bond title before MGM’s financial troubles forced money being allocated in other ways to avoid a full out Bankrupcy.

MGM as a company has gotten healthier and it’s risk of default to bondholders has diminished and is now moving forward looking at plans for profit through bankruptcy, Raven’s stealth Bond game has been rumored to be resumed.  Blood Stone had many stealth elements, which were some of it’s more redeeming qualities.

It is quite plausible that the next Bond game will be even less action oriented and more geared towards stealth.