Rayman Legends Challenges for Wii U this week

The latest news in the world of video games at Attack of the Fanboy
April 22nd, 2013 by William Schwartz 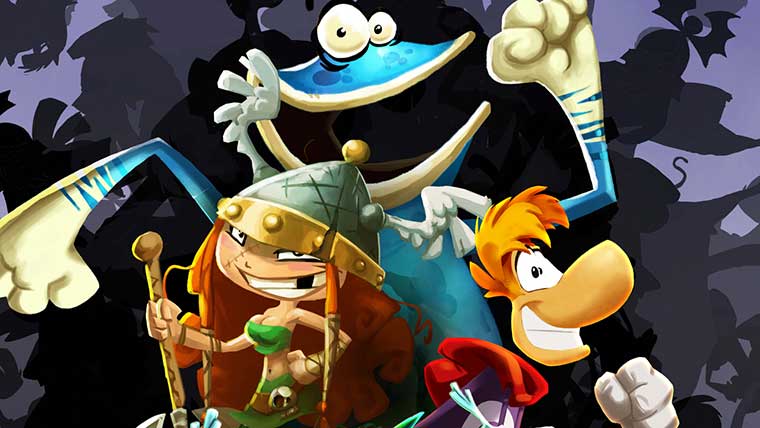 On April 25th Wii U owners will get a second batch of Rayman Legends demo content. Two demos for one game? Sure, it’s certainly unorthodox, but so was Ubisoft delaying a finished game for the better part of 2013. The new, free Rayman Legends challenges demo will be available on the eShop, and it looks like it’s Ubisoft’s way of making ammends with Rayman Fans who had anticipated already having played through the latest.

The Rayman Legends challenges app will feature four levels, which can be altered with daily and weekly challenges. Players can set records on the online leaderboards, or compete with their friends by racing against their ghosts. While it’s no replacement for the final product, it sounds like it will keep fans busy until the fall.

The full version of Rayman Legends will be available in September. It will launch on the Wii U, Xbox 360, and PlayStation 3. On the brightside, Ubisoft has said that the extra development time for Rayman Legends has led to many new maps for the platformer. Ubisoft Montpellier recently explained that at least 30 new levels have been added to the game with several new bosses.