The latest news in the world of video games at Attack of the Fanboy
June 13th, 2017 by William Schwartz 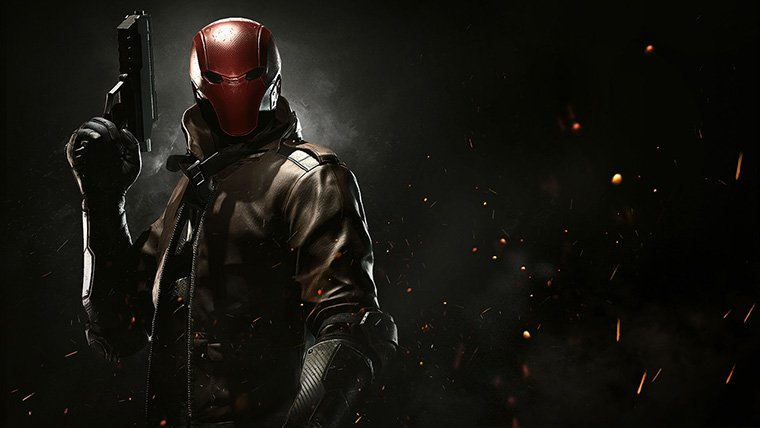 Red Hood is a new character that’s available for NetherRealm Studios’ Injustice 2 for those who purchased the Ultimate Edition, Ultimate Pack, or Fighter Pack 1.  Over time the Ultimate Pack will grant access to nine playable characters as they are released.

The Ultimate Pack also frants access to three Premier Skins:  Power Girl, John Stewart Green Lantern, and Reverse Flash.  The skins give the characters new looks, voices, and dialog.  Two new Gear Shaders are included in the pack as well.  These allow players to customize their characters with Destroyer and Defender shader packs.

Red Hood has a lot in his arsenal to keep players guessing.  The character features mines, throwing stars, and is able to fire at his opponents at long range.

Red Hood was revealed a couple weeks back in the trailer below if you’ve yet to see him in action.