Reggie Fils-Aime might be in new Super Smash Bros 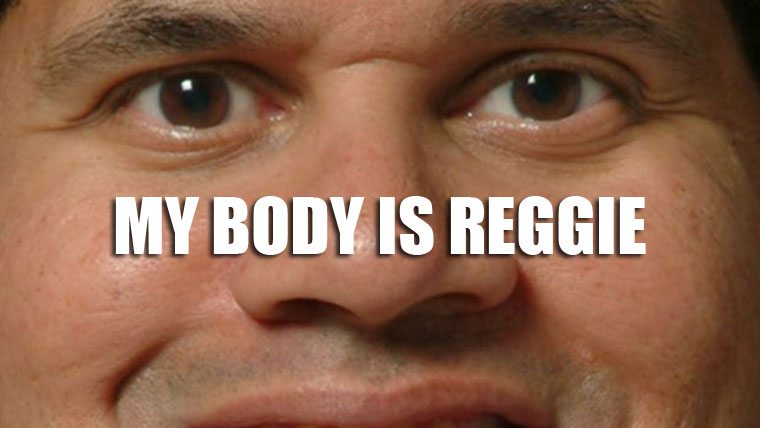 A change.org petition to have Reggie Fils-Aime, the COO of Nintendo America, as a playable character in the upcoming Super Smash Bros. It currently has over 20 000 signatures with a 25 000 signature goal but you can probably expect signatures to well surpass that number. Many people have given completely justified reasons for signing the petition such as this:

In addition to the petition, a twitter hashtag supporting the cause has picked up, #ReggieForSmashBros with big gaming names getting in on the action too like Twitch being quick to shoot down non-believers:

Fils-Aime has even said he has no objections to the idea and that “my body is ready” while answering twitter questions. All it would take is the producer of Super Smash Bros., Masahiro Sakurai to make the decision.