The latest news in the world of video games at Attack of the Fanboy
February 29th, 2016 by Scott Grill 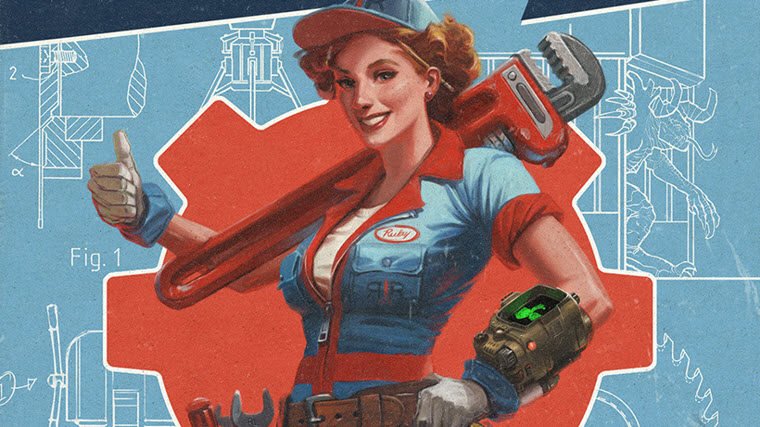 If you’ve been holding out on buying the Fallout 4 Season Pass, today is your last chance to get it for its original $29.99 price before Bethesda Softworks bumps it up $20. PS4, Xbox One, and PC owners who are rolling the dice on all of the DLC for the hit post-apocalyptic role-playing game only have a little bit of time left to get the most bang for their buck.

As previously covered, Bethesda is raising the price of the Fallout 4 Season Pass to $49.99 on Tuesday, March 1. The publisher announced the price increase two weeks ago along with the first three rounds of DLC. The studio justifies the price increase due to the fact they are expanding their original plans for the post-launch content.

As detailed, the Automotran DLC is scheduled to be released for Fallout 4 in March with a $9.99 price. This gives players the opportunity to harvest and build their own robots while also dealing with a horde of robots.

Wasteland Workshop follows in April for $4.99 with a “suite of new design options for your settlements like nix tube lighting, letter kids, taxidermy, and more.” There’s also opportunity to setup your own gladiatorial arena battles with Raiders, Deathclaws, and more.

The final bit of DLC announced so far for May is also the largest. Far Harbor promises the largest new landmass yet in a Bethesda Game Studio title. As such, it is also the most expensive at $24.99.

Bethesda plans to additional DLC for Fallout 4 throughout 2017. No details on any of the add-ons past Far Harbor have not been revealed yet.