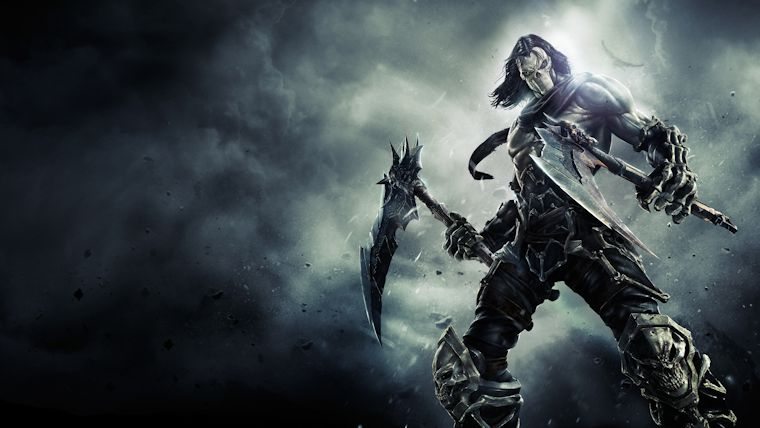 Just yesterday, Microsoft revealed their upcoming Games With Gold lineup for the month of November, which was pretty middle of the road in regards to reception. Unlike Sony, which only updates on Tuesdays, Xbox Live will be switching their games out immediately on the first of the month, so that means today is the final chance to grab October’s Games With Gold.

The Xbox One had one free game offered the entire month, while the Xbox 360 had two spread throughout the month. Sadly, Battlefield: Bad Company 2’s run ended on the 15th, but gamers have one last chance to get Darksiders II at no cost. The aforementioned Xbox One game that is still available for free today only is Chariot as well.

While Chariot is the more attractive option for many as the sole Xbox One game of the month, Darksiders II is definitely not one to miss, as it still retails for $49.99 through the Xbox Games Store.

Also, remember that tomorrow will bring the addition of Volgarr the Viking for Xbox One and Viva Piñata: Trouble in Paradise as the November Games With Gold options. This means if you haven’t gotten the two for this month yet, you have two free games for each console to download over the next two days.