The latest news in the world of video games at Attack of the Fanboy
March 10th, 2017 by Mike Guarino 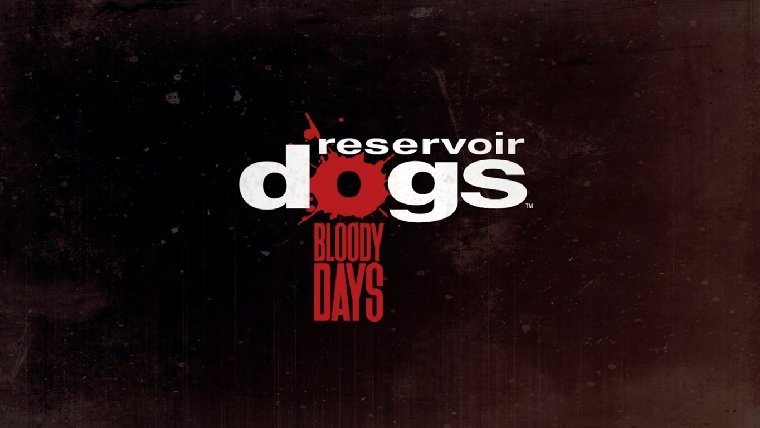 Quentin Tarantino’s Reservoir Dogs is widely considered to be one of the best crime thrillers of all time, and today we learn that the movie will be getting the video game treatment. Reservoir Dogs: Bloody Days is the game being made, which is a top-down shooter that is currently in development for Xbox One and PC.

The game will put you in control of all of the movie’s main characters, which are Mr. Blonde, Mr. Blue, Mr. Brown, Mr. Orange, Mr. Pink, and Mr. White. It will also feature a time-rewinding mechanic so players can control every tactical move in order to make it through each scenario. You can see more of the game at its official website by clicking right here, as well as sign up for the mailing list to be notified when more information becomes available.

Big Star Games CEO Liam Patton said that “As huge fans of Reservoir Dogs, we’re very focused on creating a highly addictive experience that stays true to the tense, dramatic vibe of this unforgettable movie. By taking control of different characters for overlapping bursts of time, players must utilize the strengths of each squad member to carry out the game’s missions, with every move and shot creating a butterfly effect on the overall outcome.”

Fans will be glad to know that the game will feature several heists that are based on the movie. A brief reveal video was also released, which you can check out below. The game will also be playable at PAX East this weekend, which you can check out at Dell’s booth on the show floor. A release date for Reservoir Dogs: Bloody Days was not announced, but it is expected to launch first on PC and then on Xbox One. No information on a PlayStation 4 version has been released.