Is a port possible? 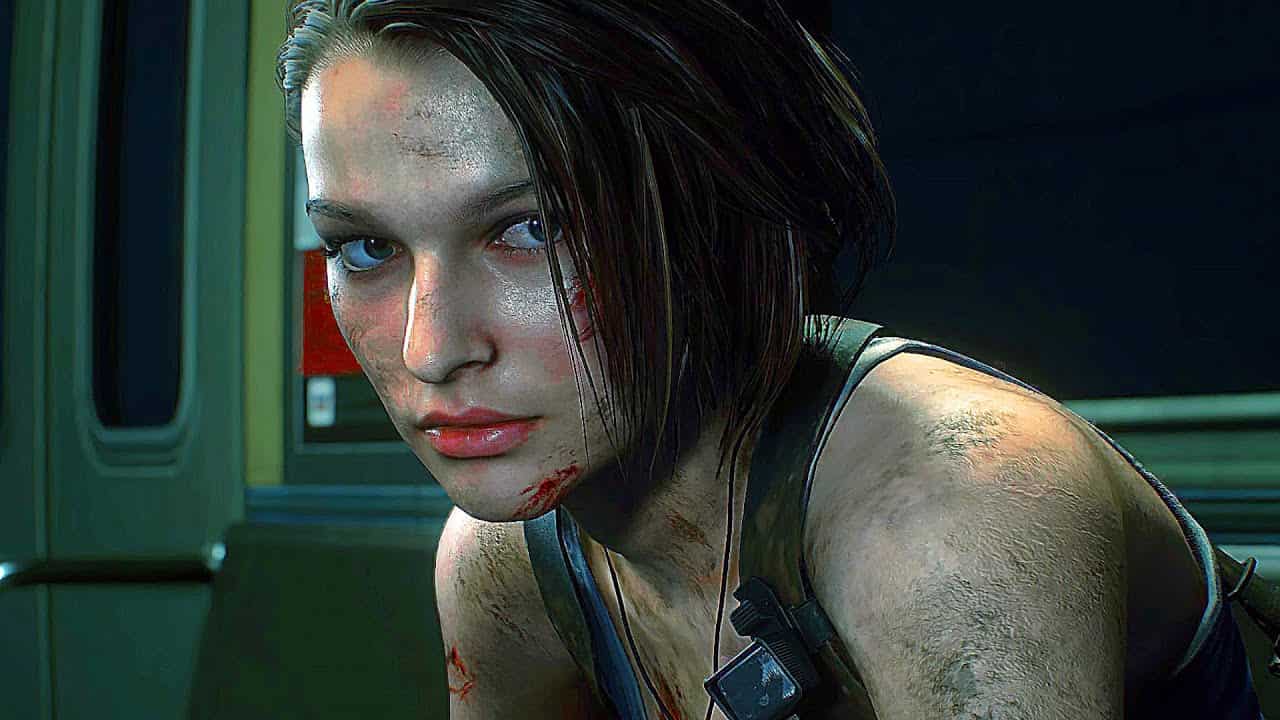 The much anticipated Resident Evil 3 is nearly here, which has fans of the game really excited to see how Capcom has remade the game from the ground up like they did on the fantastic Resident Evil 2 remake from last year. A demo was recently released for the game, which of course got people to take a closer look at the code found within through datamining. This often leads to some interesting information or leaks and Resident Evil 3’s demo hinted at the game potentially arriving on yet another platform.

Per Rely on Horror, one of the well known modders for Resident Evil 2 named FluffyQuack managed to datamine the demo for Resident Evil 3 and came up with some interesting information. When he looked inside the code, he found a part for the game’s autosave feature that stated “This game has an autosave feature, please do not turn off your ______ console when the icon above is displayed.” There was a line for each platform, but interestingly enough there was a fourth line specifically for Nintendo Switch.

The datamining gets a little more interesting, as there was yet another mention of Nintendo Switch in it as well. In the code for mentioning a link to the respective platform’s digital store, the Nintendo eShop has it’s own line alongside the likes of PlayStation Store and such.

This information is certainly very interesting, as it does seem to hint at a potential Switch port. However, it could also just be a case of having the code in there in the chance Capcom decides to do another cloud-based version. Resident Evil 3 definitely has a visual style that the Switch might have trouble handling, though we’ve seen many games once thought impossible to be on Switch work out just fine, like The Witcher 3. This is a case where I wouldn’t hold my breath for a port to Nintendo Switch, but it’s certainly not impossible.