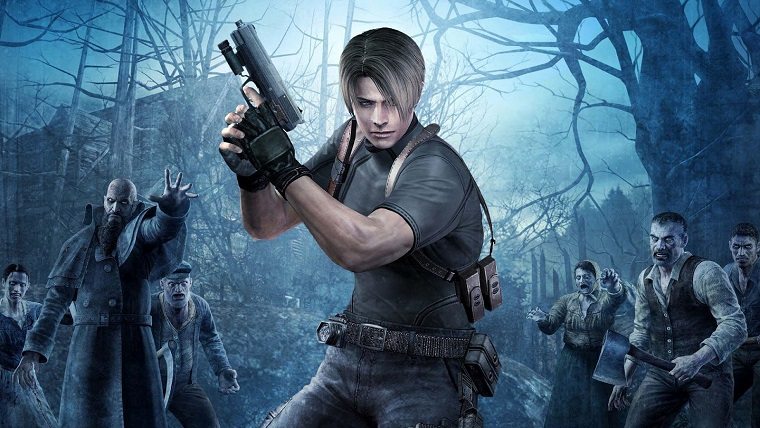 Just when you thought Resident Evil 4 couldn’t possibly show its face on another platform, Nintendo reveals that the game-changing horror game will be making its way to the Nintendo US eShop. Resident Evil 4: Wii Edition will launch on February 4 and will cost $19.99.

While we still don’t have any news regarding when the next main game in the series will launch, we do know that Resident Evil: Umbrella Corps is set to launch this May for PlayStation 4 and PC.

Umbrella Corps is set two years after the events of Resident Evil 6 as many corporations race to scavenge what was left behind by Umbrella after they were destroyed. The game is a multiplayer-based game, though a singleplayer mode will be included that offers dozens of missions to take on solo.