Resident Evil 7 Will Be More Difficult Than Previous Games In Series, Says Capcom 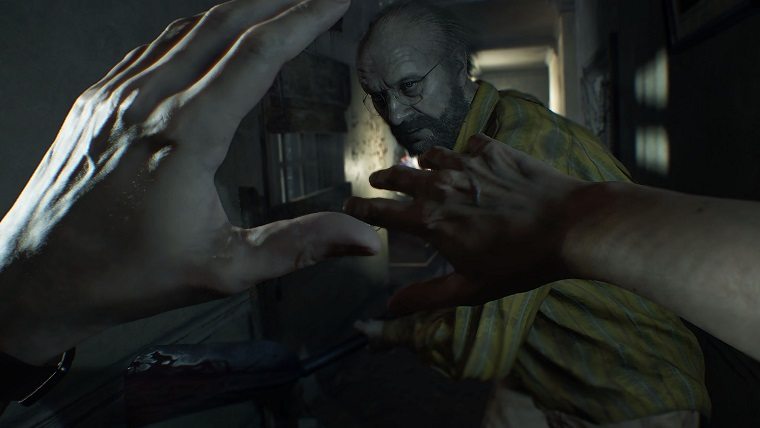 Anybody who has been keeping up with the Resident Evil series over the past several years will tell you that it has been a long time since the series really offered much of a challenge. Ever since the series took the direction towards action, all of the tense survival horror elements of the earlier games fell further and further into the background.

However, fans of the earlier games in the series will be pleased to know that the more challenging and tense gameplay featured in the earlier games will be back with Resident Evil 7. Capcom’s Hajime Horiuchi recently did an interview with Xbox: The Official Magazine where he talked about Resident Evil 7’s increased difficulty, saying “The difficulty being a little higher than in previous titles is definitely intentional.”

This has definitely been something that has been apparent since the game’s announcement, with both marketing and the numerous demos offering something completely different compared to the more recent games in the series. Gone is the third-person action gameplay for a more slow-paced and tense first-person horror game, which so far seems much more along the lines of games like Condemned or even the P.T. demo.

We won’t have to wait much longer to find out whether or not the game delivers on the hype, as Resident Evil 7 will launch for PlayStation 4, Xbox One and PC on January 24th. If you’re looking for a quick refresher of some of the biggest moments from previous games in the series then be sure to check out our recent article on the subject.