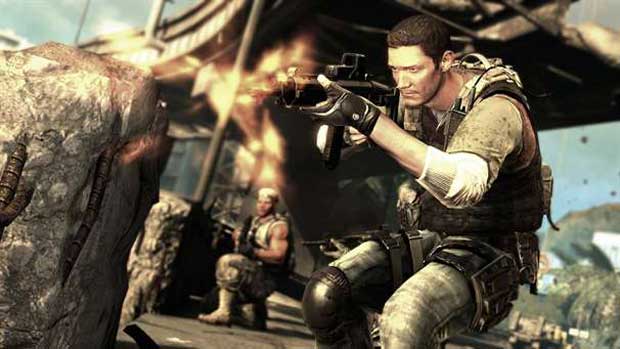 If the robust single player campaign, 32 person multi-player, and five player cooperative play isn’t enough for you to pick up SOCOM 4 when it launches on April 19th, take this into consideration.  You’ll also snag yourself early entry into the Resistance 3 public beta.  If you are picking  up a copy of the standard edition of SOCOM 4, make sure the box has the Resistance 3 logo on it to make sure you get your voucher.

If you are picking up the Full Deployment Edition, don’t sweat it, every one of those comes with the voucher for the Resistance 3 Beta.

If you haven’t had the opportunity to try out SOCOM 4, there’s a multiplayer demo going on right now for all PSN members.  Time is running out though, the SOCOM 4 demo will only last until April 12 followed by the retail release on April 19th.