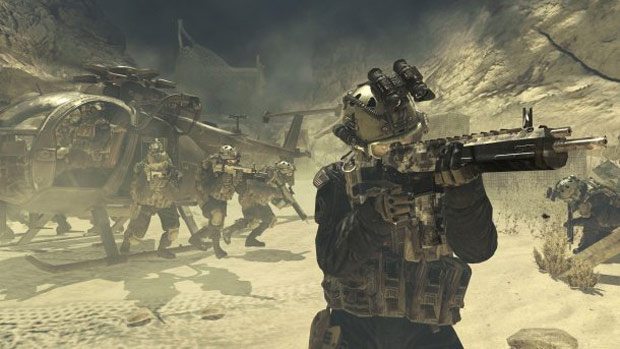 When Vince Zampella and Jason West were ousted from Activision  it’s hard to imagine they thought things could ever get this bad.  As the partners formed a new studio, Respawn Entertainment, a lawsuit was filed on behalf of Activision.  Now said lawsuit is being ‘deliberately delayed’  from going to trial by Activision.

The mounting legal costs associated with the attorneys representing the two, are draining their personal funds, and delaying the new studio from becoming a reality.

A recent amendment by Activision included Electronic Arts in the complaint and claims that Zampella and West entered into a deal under the a guise of conspiracy while still under contract with Activision.

The developers claim that this tactic was used to delay the lawsuit further, and cause even more financial strain to the pair.  Who claim that they are paying for the legal costs associated with the case, “out of their own funds”.  So far, the legal battle has cost West and Zampella “more than their combined annual salaries.”