A "Castlevania" by any other name... 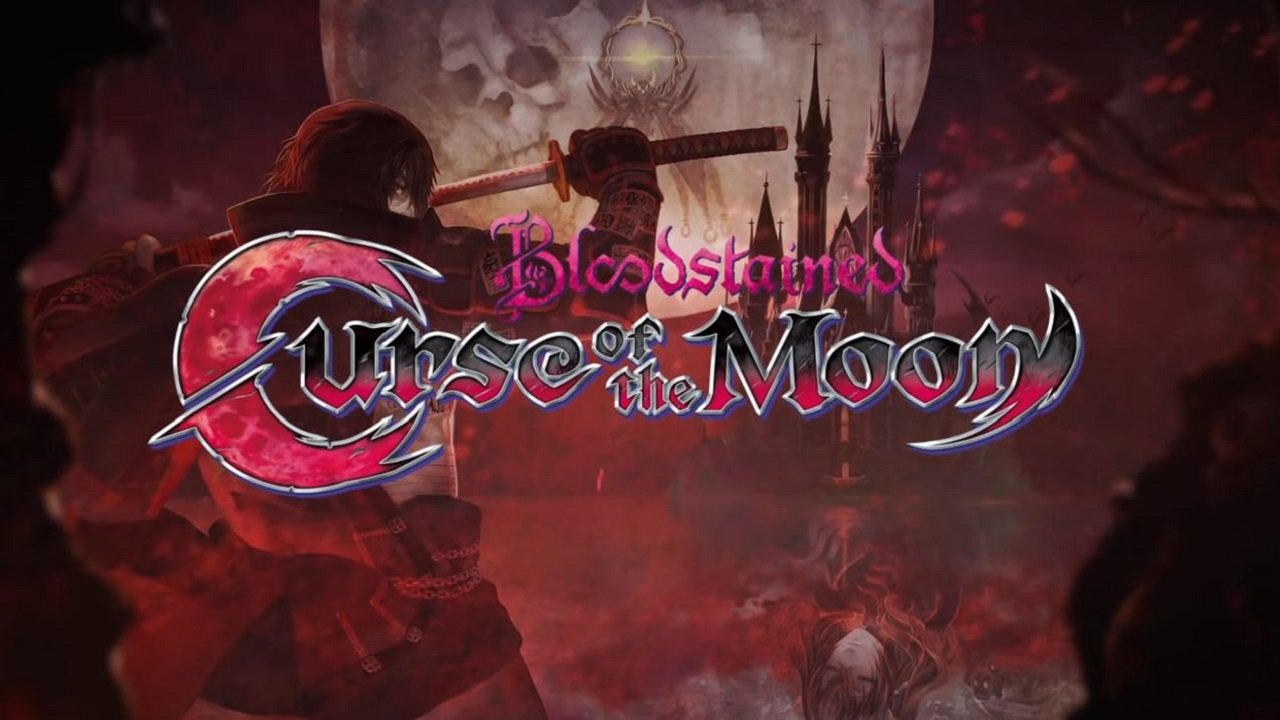 While Konami is off working on a Castlevania exclusive to mobile devices, Koji Igarashi, the man behind the series, is taking fans back to the series’ roots by unveiling Bloodstained: Curse of the Moon, an 8-bit prequel to the upcoming Bloodstained: Ritual of the Night.

Bloodstained: Curse of the Moon applies the retro feel experienced in the classic Castlevania games on the NES, featuring low fidelity sprites and world art. Aside from the general appearance, another noteworthy feature about this prequel is that players can switch between multiple characters in order to access different areas or switch up your strategy against certain foes, similar to what can be done in Castlevania III: Dracula’s Curse or Julius Mode in Castlevania: Dawn of Sorrow.

Battle with swords and whips in this retro-style action game brought to you by game creator Koji Igarashi and Inti Creates!

Play as Zangetsu, a demon slayer bearing a deep grudge, who must travel through perilous lands to defeat a powerful demon lurking in a dark castle. Zangetsu will meet fellow travelers along the way, who can join your journey as playable characters.

Switching to these characters with their unique abilities will unlock new paths through the treacherous stages. Your choices in recruiting these adventurers will change the difficulty of the game, and may even affect the ending!

Bloodstained: Curse of the Moon is the 8-bit style game promised as a stretch goal of the 2015 Kickstarter campaign for Bloodstained: Ritual of the Night.

Bloodstained: Curse of the Moon will release digitally for $9.99 on the PlayStation 4, PS Vita, Xbox One, Nintendo Switch, Nintendo 3DS, and Steam on May 24.

Bloodstained: Ritual Of The Night Inti Creates Nintendo 3DS Nintendo Switch PlayStation 4 PS VITA Steam Xbox One
- This article was updated on May 13th, 2018 at 10:54 pm