RiME Developer Takes Publishing And IP Rights Back From Sony 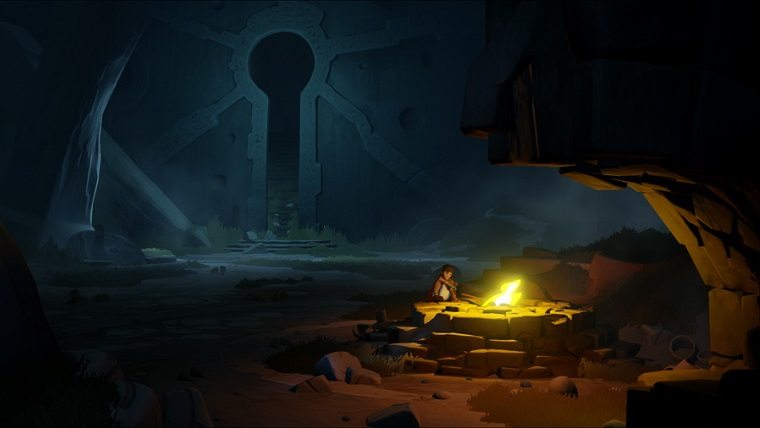 Rime was originally announced back in 2013 as a PlayStation exclusive game, though it looks like all of that has changed. Developer Tequila Works has revealed that they have reacquired the rights from Sony, with Sony no longer being involved with the project.

While there were no details given regarding why the studio and Sony are parting ways, the studio reaffirms that they are continuing to work hard to realize their aspirations for the game. It’s unknown what platforms the game will end up on as of this time.

Rime has been described as an adventure game starring a young boy who is trying to survive and escape from a cursed island. The game features gorgeous cel-shaded graphics and puzzle-based gameplay.

Developer Tequila Works has only released one other game so far in their brief history, which was 2012’s Deadlight. The game is a sidescrolling platforming/survival horror game that came out on Xbox 360 and PC, garnering mostly mixed to positive reviews.