Rime Launches For PS4, Xbox One & PC On May 26th, Nintendo Switch This Summer

The latest news in the world of video games at Attack of the Fanboy
March 8th, 2017 by Mike Guarino 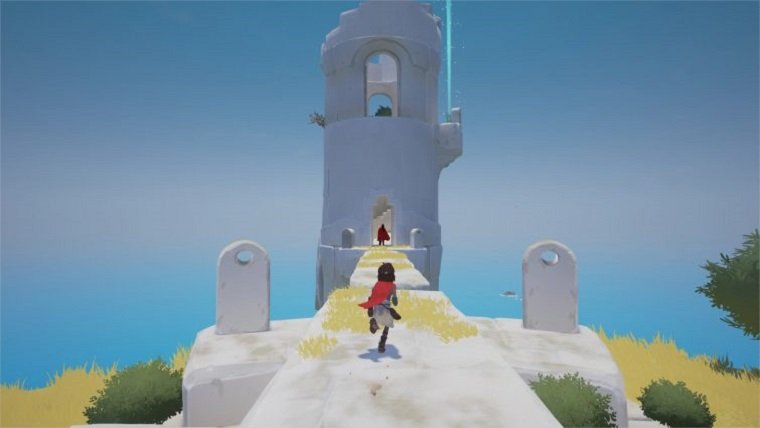 Rime developer Tequila Works has officially revealed the exact release date for their upcoming puzzle adventure game, and it will be here in a couple of months for most platforms. Rime will launch for PlayStation 4, Xbox One and PC on May 26th, with a version on Nintendo Switch coming at some point this Summer. Interestingly enough, the game will cost $29.99 on PlayStation 4, Xbox One and PC, but the Nintendo Switch version will be $10 more at $39.99.

The development cycle for Rime has been a long one with many ups and downs, as it was initially announced in 2013 and green-lit by Microsoft. However, the game was later obtained by Sony and was set to be a PlayStation 4-exclusive, but then Tequila Works reacquired the rights to the series from Sony last year. They then announced that the game would be a multi-platform release that would be coming in 2017, and now it looks like we’re finally getting to the light at the end of the tunnel.

The following is a brief overview of what Rime is all about:

“Rime is a single-player puzzle adventure game about discovery, experienced through the eyes of a young boy who awakens on a mysterious island after shipwrecking off its coast. Players must navigate the island’s secrets by making use of light, sound, perspective and even time. Inspired by the rugged, sunbaked terrain of the Mediterranean coast, Rime paints its breathtaking world with a fusion of vibrant colours and moving musical undertones to set the stage for the deeply personal journey that awaits within.”

If you’re interested in the game and want to see some actual gameplay, we got nearly 30 minutes of the game’s opening segment earlier this year that you can check out below. The game has been recently described as “part Zelda, part Last Guardian,” and if it can hold up to the quality of either of those releases then it could be something very special.