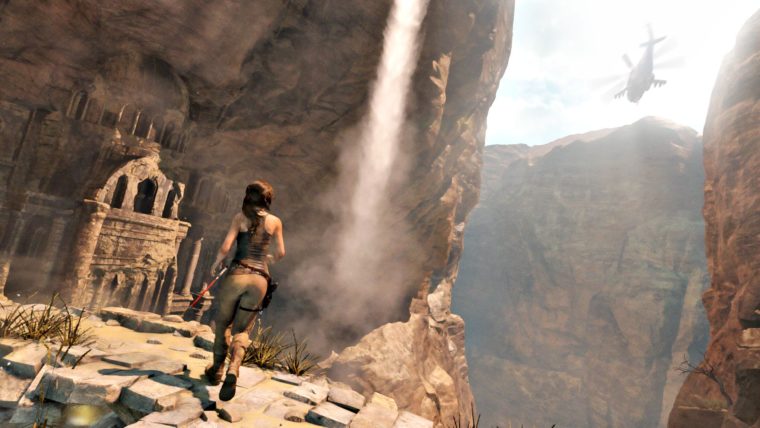 A Season Pass for Rise of the Tomb Raider has now been listed which confirms the game will have future DLC after the game has come out.

The Season Pass for the game has been listed over on Amazon. The DLC has a retail price of $29.99. The product description says: “The Season Pass for Rise of the Tomb Raider includes a range of content that will extend your single-player campaign, and also allow you to compete with friends.”

It was revealed a few days ago that the game will take you around 30-40 hours to complete if you want to unlock everything. This Season Pass will add more content to the single player allowing you to have more hours of fun with the game.

The latter part of allowing “you to compete with friends” is interesting. Crystal Dynamics mentioned the game will not have any type of multiplayer content added in. This could mean the Season Pass will add something new, or maybe it’s something minor like online leaderboards or something of that nature.

It would be cool if the game added some type of online co-op mode to like some of the Uncharted games. Hopefully Crystal Dynamics announces more about the Season Pass very soon.