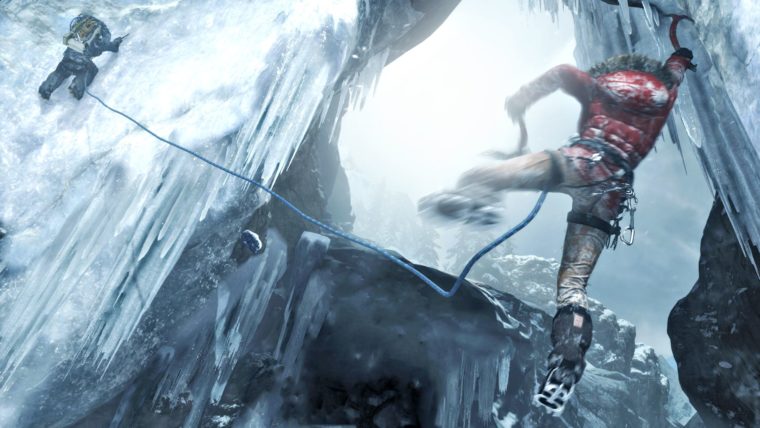 It looks like Rise of the Tomb Raider on Xbox 360 will still have all the features from the Xbox One version.

There was a little controversy earlier this week as Activision omitted the single player story/campaign of Call of Duty: Black Ops 3 for PS3/Xbox 360 owners.

Rise of the Tomb Raider’s design director, Mike Brinker, chatted to me earlier this week during an Xbox event in New Zealand. He told me that the Xbox 360 version of the game has all the “same features” present in the Xbox One version and last-gen owners will also have the “same experience” in terms of the story.

He reiterated by saying the Xbox One version looks better graphically, but content wise the Xbox 360 version should have all the features intact. He is also glad that people that have yet to upgrade to the Xbox One still have a chance to play Rise of the Tomb Raider.

This should come as good news for Xbox 360 owners. Not everyone has had the chance to upgrade to a newer console yet. Other games have decided to cut content like the aforementioned Call of Duty: Black Ops 3. Warner Bros. on the other hand just cancelled the PS3 and Xbox 360 versions of Mortal Kombat X entirely.

It will be interesting to see how much longer game publishers will support the aging PS3 and Xbox 360 consoles.