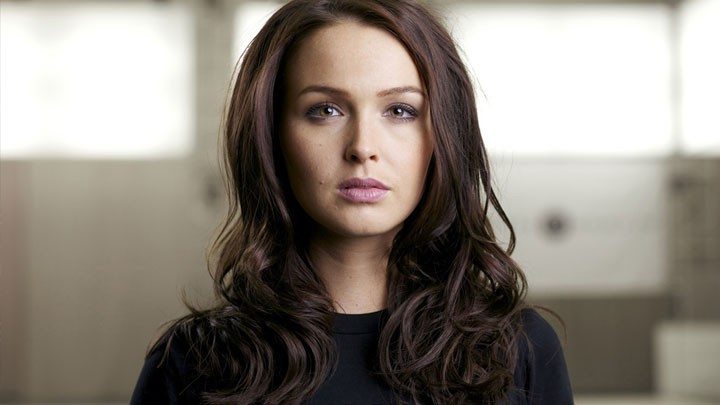 A new Tomb Raider movie is in production and Crystal Dynamics wants Rise of the Tomb Raider’s Camilla Luddington to be in the starring role.

Finder.com had a chance to interview Crystal Dyanamics’ Mike Brinker recently. Camilla Luddington plays Lara Croft in the game already, but Brinker said he’s also like to see her “have a crack at actually bringing the character on-screen“.

Brinker also mentioned that Luddingoton not only nailed the voice of Lara Croft, but she also embodies the character too. He would really like to see what she can do on the movie screen.

The film in question is being produced by MGM and Warner Bros with a script being done by Evan Daugherty (Snow White and the Huntsman). No director for the movie has been named yet, although the studio is looking at several female directors to helm it.

Camilla Luddington has the acting experience to play Lara Croft on the big screen, so she’s not just a pretty face. Still, movie studios usually like to attach big names to projects so they might have a different name in mind compared to Brinker.

It would be cool to see Camilla Luddington play Lara Croft on the big screen as she plays the character really well in both Tomb Raider and Rise of the Tomb Raider.