Do you think it was worth it? 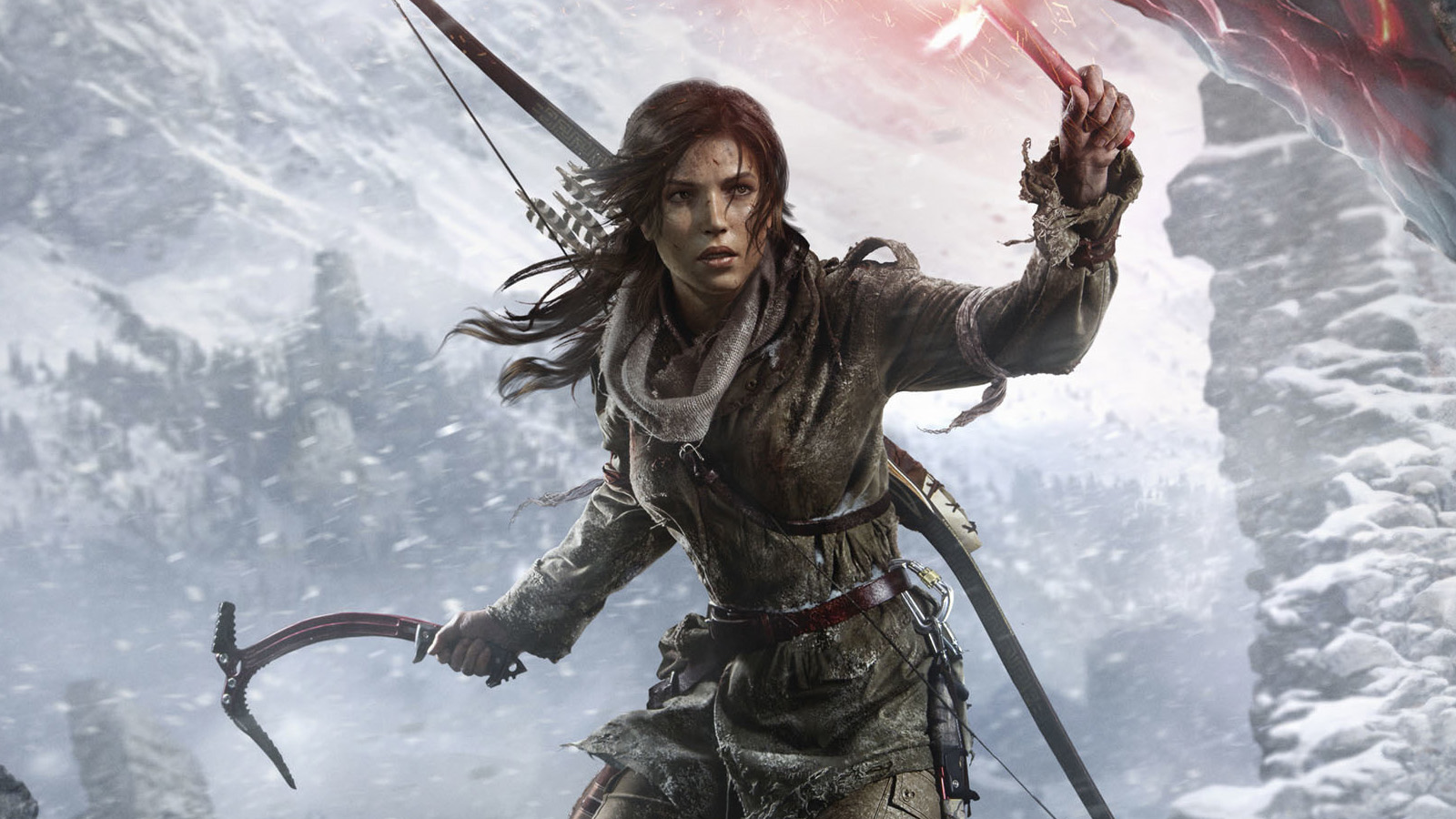 It looks like Microsoft paid a staggering value of 100 million dollars for the timed exclusivity of 2015’s Rise of the Tomb Raider. The information came from the LinkedIn profile of Square Enix’s former Director of Strategic Planning Fabien Rossini, which clearly specified his involvement in the negotiation for the title’s exclusivity and revealed its value. The fact was pointed out by Twitter user Timur222.

It appears that the information was removed from Rossini’s profile on LinkedIn, but you can still check it out below, as it is featured in Timur222’s post on Twitter:

Rise of the Tomb Raider exclusivity deal with Microsoft was worth $100 million.
Other stuff. pic.twitter.com/BH6TkhI9eL

Even if extremely high, it is not uncommon for deals in the gaming scenery to spawn over this kind of value. A similar case was revealed last May, when, in the middle of the court dispute between Epic and Google, documents revealed that Epic paid a total of 115 million dollars for the exclusivity of 2K’s and Gearbox’s Borderlands 3.

Rise of Tomb Raider was first released in 2015, as a sequel to Crystal Dynamics’ 2015’s Tomb Raider, which rebooted the acclaimed franchise while also introducing new and improved mechanics to it. In Rise of Tomb Raider, we follow Lara, one year after the events of the previous game, as she unravels the mystery behind the Lost City of Kitezh, located in Siberia, and crosses paths with the ruthless Trinity organization. The title was then followed by the release of 2018’s Shadow of the Tomb Raider, which was available for multiple platforms since its release.

Rise of the Tomb Raider