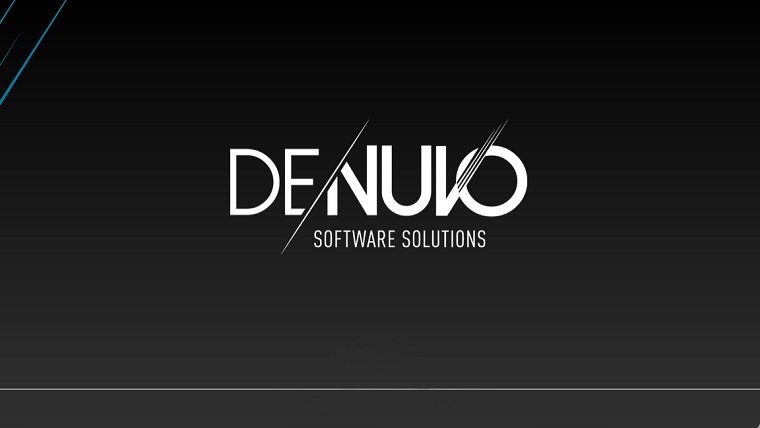 When Rise of the Tomb Raider and Far Cry Primal launch on PC they will be packed with the powerful new Denuvo anti-tamper technology, which we recently heard was giving hackers a very hard time getting through it. With this extra wall of security it’s becoming harder and harder for pirates to steal games, which has made the new technology all the more appealing to major publishers.

However, despite the anti-tamper technology being great to defend against piracy, it has come under fire for its potential to cause games to run poorly. Denuvo denies that the software has any negative impact on gameplay, though it has been included with games that have had catastrophic launches like Batman: Arkham Knight.

While the specific details regarding the use of Denuvo in Rise of the Tomb Raider have not been released at this time, we do know that its use in Far Cry Primal is very in-depth. In fact, according to the game’s EULA, “certain files of the anti-tamper technology may remain even after the product is uninstalled from your computer.”

The PC version of Rise of the Tomb Raider is set to launch on January 28, whereas the PC version of Far Cry Primal will launch on March 1. The Denuvo anti-tamper technology is also rumored to be included in the upcoming Tom Clancy’s The Division, though there’s no concrete information regarding that at this time.