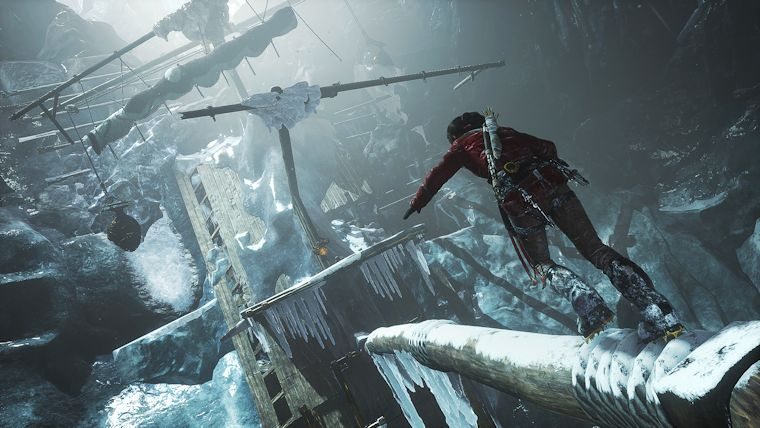 Rise of the Tomb Raider was the best selling digital Xbox One game during Christmas week.

TICGN posted the top 10 best selling digital Xbox One games during Christmas week. Rise of the Tomb Raider was on the top of the list. The chart doesn’t include free games, so it’s fair.

Lara Croft’s latest adventure managed to edge out Star Wars Battlefront. This is impressive since Star Wars: The Force Awakens came out the week before Christmas.

Rise of the Tomb Raider has had a bit of a resurgence after getting utterly buried when it first came out on November 10th. The launch of the game was quiet mainly because everyone bought Fallout 4 instead.

Since many people may have finished Fallout 4 already, they have have migrated and finally gave Lara Croft a chance. Not to mention Microsoft offered a demo for the game and sold it for a discount during the Holiday season too.