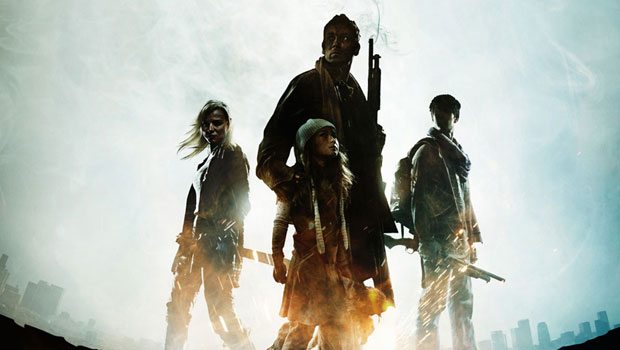 Through a press release, Bowling detailed why he chose CryEngine, saying,”The ambitious narrative and gameplay of Human Element required an innovative set of features in order to achieve our vision. CRYENGINE [sic] is the perfect fit for us because it delivers so many powerful features straight out of the box such as the physical based shading system and the infinite terrain from segmented worlds to create a massive open world experience but still allow the visual fidelity and detail our players expect from a first person experience from our team.”

Human Element, which was announced back in 2012, also was supposed to have an episodic prequel exclusively for the Ouya. However, Bowling recently tweeted that the prequel was cut so the studio could focus on the main core game.

@FilmingGrim Cancelled very early on as we shifted focus to our next gen open world version which is being built on CryEngine.

In an email to Polygon, Bowling confirmed that Human Element is currently being developed for PlayStation 4, PC and Xbox One,  along with a “secondary experience” on mobile platforms. He also had a targeted release date of November 2015 for PC, but no release date for the PlayStation 4, Xbox One or mobile versions.

Human Element is set 35 years following a zombie apocalypse, with players attempted to rebuild society from scratch. For more on Robotoki, check out their website. For more on the CryEngine as a service, check out this article.