Rock Band 4 Gets Eight New U2 Songs via DLC Tomorrow 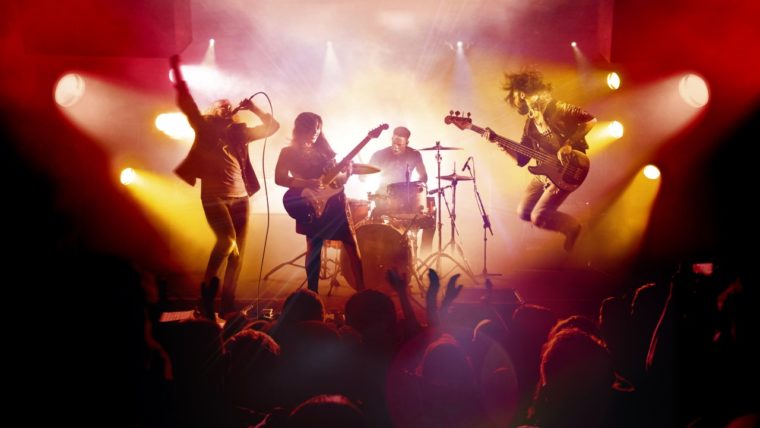 For the first time ever, U2 songs will be featured in Rock Band 4 via DLC. Previously the only inclusion of U2 came from the two songs included with the game at launch, before that there had never been songs by the hugely popular band featured in the series at all. Now players will not only have those two songs, but an extra eight that will be made available tomorrow via DLC.

Unfortunately Harmonix has shared very little other information with the public about this deal. We know that eight songs are coming, but which songs they will be is still a mystery. We know that they’ll be available as a pack, with the set being referred to as U2 Essentials 01 (implying that more songs might be added at a later date).

It’s highly likely that players will be able to buy each song individually if they wish, with the pack offering a discount over buying all eight by themselves, but Harmonix hasn’t said just yet.

Just what U2 songs will be available in this pack is the big question, with Harmonix hopefully clearing that up very soon (check back for updates in case they do). U2 is a highly prolific band, one which is still producing new music to this day, so there is a huge assortment of songs to choose from. Let us know in the comments which U2 song you’d like to see featured in Rock Band 4.