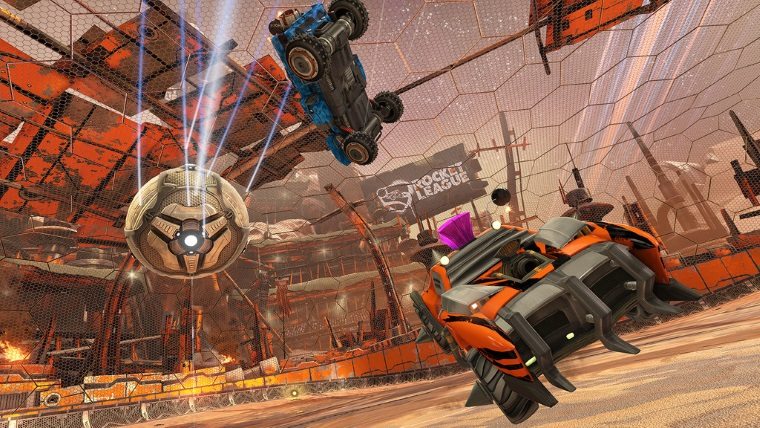 Rocket League will finally be getting its first non-regulation map next month when Psyonix releases the Wasteland stage for free. Along with the map, which will be available for free, comes another set of paid DLC titled Chaos Run. This new DLC features more of the usual add-ons, including new cars, decals, paint jobs, and achievements/trophies. Both will be released on the same day for PS4 and PC, which will come some time in December.

“How is Wasteland different,” asks the official announcement from Psyonix. “It’s physically-wider than all other stadiums and has a completely-dissimilar Boost placement. The biggest difference, though, is that the ground itself is sloped around the entire perimeter of the arena, making for matches that feel much different than typical Rocket League contests. It’s the first of many “unusual” arena designs that we plan to introduce in the future, and they’re only going to get more interesting from here.”

This will be Rocket League’s third DLC expansion since it launched in July. More are promised, along with additional free content.