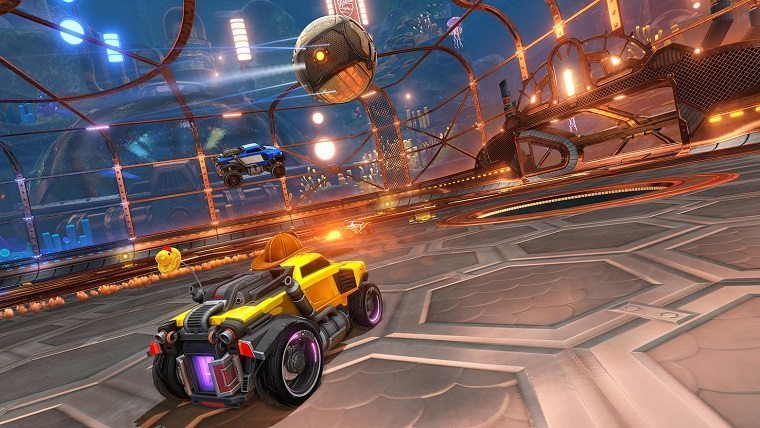 The competitive ranking and tier system in Psyonix’s Rocket League has gotten some changes, the developer has announced on their website. These changes involve lowering skill thresholds, as well as each mode getting its own standards and pre-requisites for climbing the ranks.

Two changes have been deployed in order to address the lack of higher ranked players, as well as tweaking the rankings for each individual mode. They are the following:

The developer goes on to say that “In terms of how this will affect your personal rankings: most players at Challenger and above will see themselves gain anywhere from ½ to 2 skill tiers. For instance, a Rising Star in Doubles might now be considered a Shooting Star or a low-division All-Star. Prospect-ranked players will move less so — from no change to roughly half a rank.”

Rocket League is available now for PlayStation 4, Xbox One and PC. It most recently got the AquaDome update that added in a new arena for free, which you can learn more about by clicking right here.