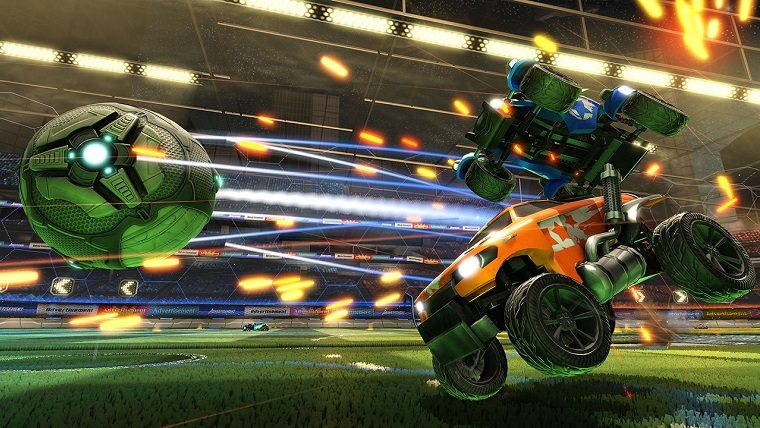 Rocket League Update 1.11 is ready to go and will be rolling out today at 5pm Eastern Time. In order to get the update out to everyone, the Rocket League servers will be going down for an undetermined amount of time. During the maintenance outage, the game will be prepped for the new update, which begins Season 2 of the game.

Rocket League Season 2 will see the resetting of ranks, the issuing of rewards based on your placement in the first season, and a bunch of big changes to the game, including the entire rank system being updated. Players will no longer have their score go up or down off a single game, instead using a complex formula to determine if they are playing well enough to be bumped up to the next tier.

Those with high standings in the ranked playlists will receive crowns dictated by their highest rank level. Platinum, Gold, Silver, and Bronze crowns will be given out to players based on whatever tier they’ve reached in the first season.