Game appears to be making the jump from UE3. 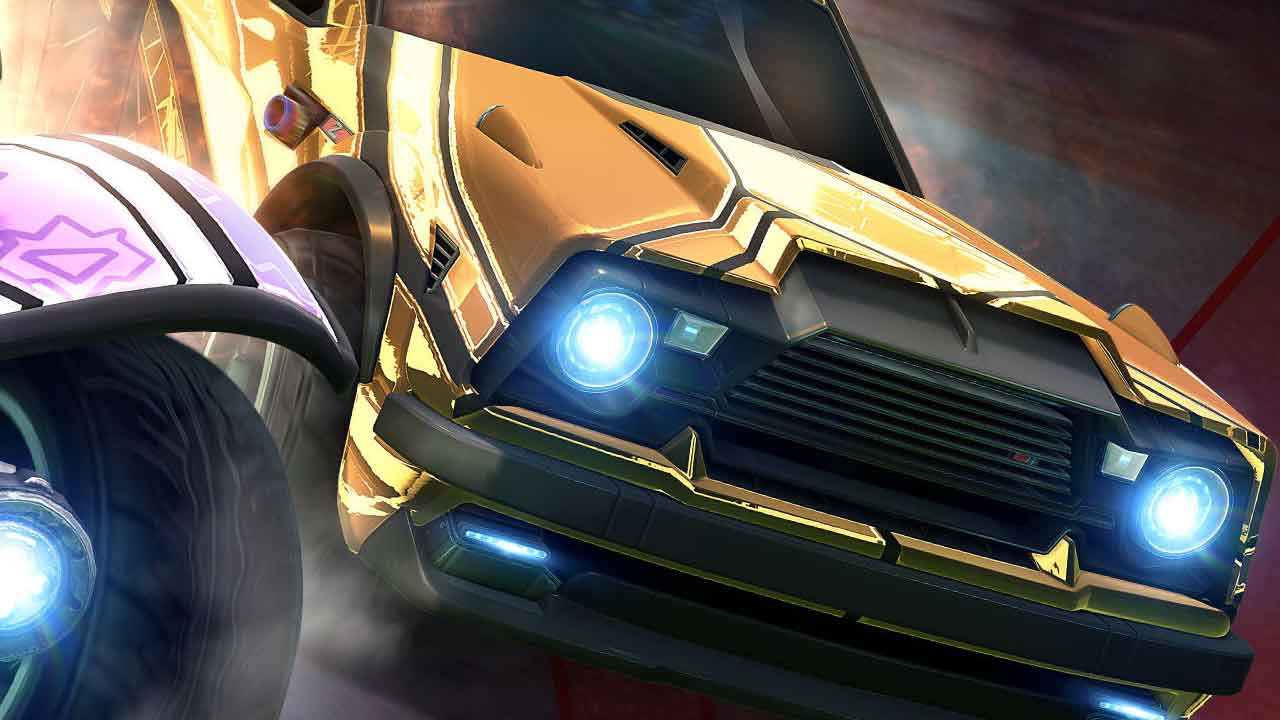 If there’s one thing that’s been true about Rocket League, it’s that it’s incredibly consistent: while there are new modes being tested and added from time to time, the game itself hasn’t changed all that much since its inception. Rocket League is just one of those games that caught like wildfire and spread just about as fast. However, in recent years, there’s been some concern regarding the game becoming stagnant among pros and amateurs alike.

One of the main problems with fulfilling most of Rocket League players’ requests is the fact that the game runs on an older game engine, specifically Unreal Engine 3.

Fans of the game were reminded of the difference between some modern games and Rocket League when Psyonix released a trailer for Season 4, causing some further concern that significant change may never come. That was, at least, until Rocket League content creator “Goldfish” posted on their Twitter a screenshot of a now-deleted job listing:

Of course, the community wasn’t sated with a quickly removed job posting that, while official-sounding in nature, could be questioned and wasn’t officially reinforced with an announcement of any sort. While there hasn’t been an official announcement of the move, a comment from an employee on reddit has essentially confirmed the information, stating that “…upgrading the technology that powers Rocket League, including a move to UE5, is something we are actively working on. This is a long-term project for us, and we’ll share more details when we’re ready to show our players what’s coming next.”

While Rocket League isn’t exactly the kind of game to really flaunt what Unreal Engine 5 can do, moving to the new game engine certainly opens up the door of possibility as far as showing what new avenues Rocket League can go on as far as physics, looks, and game modes are concerned.

This has players of all skill levels excited so everyone is waiting for an official announcement regarding this, which will likely come in the form of a trailer, as a lot of previous announcements have been.