Rocket League on PS1? See What it Could have been like 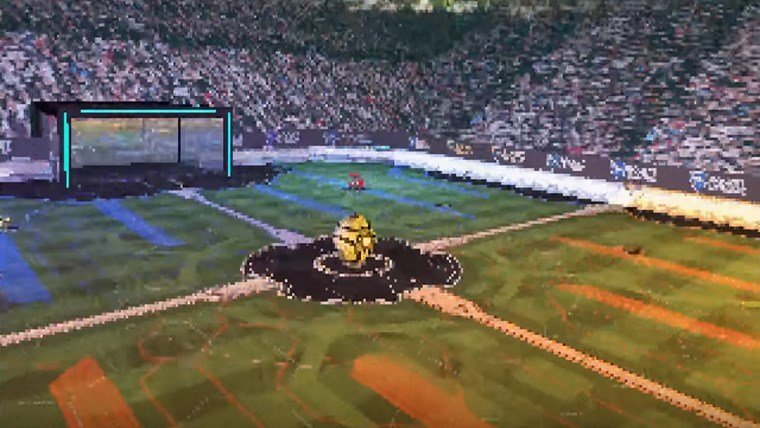 A YouTube channel called 98Demake takes current games and remakes them as if they were created in 1998. They’ve done this with tons of recent titles such as Outlast, Far Cry 5, and Assassin’s Creed. Their latest is a pretty fantastic piece of work though, showing what Rocket League would look like on PS1.

You can check out the whole video below which runs from the game’s case all the way to actual gameplay. It feels extremely spot on, with blocky graphics, tough controls, and a general 90’s vibe about the whole thing. One point that commenters make though is that the logo is a bit too clean and well designed. Something with flames seems like a more likely candidate for an actual 1998 game.

1998 and the consoles that were available then offered up new possibilities in terms of game design, but ended up creating a lot of weird design elements. 3D gaming was pretty new then and designers struggled to figure out how to make it all work within the constraints that the consoles featured.

This video seems to take this into account, switching Rocket League from a behind the car camera view to more of a top down, isometric one. This changes a lot about the game, so be sure to watch the video below and let us know what changes you think there would have been.

Home / Game News / Rocket League on PS1? See What it Could have been like