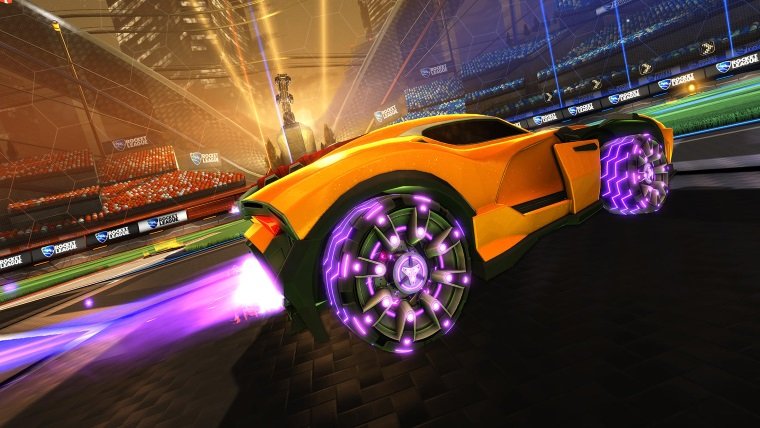 Rocket League Season 4 finally has a start date, with Psyonix announcing the long awaited transition, which is currently scheduled for early April. Rocket League competitive seasons have typically lasted only a few months, but the currently running Season 3 has lasted far longer than any before, with many fans wondering what the delay was. While Psyonix didn’t go into all of the details, we do also know what rewards players can expect for their rank from Rocket League Season 3.

“Season 4 will be starting by early April,” says the announcement from Psyonix. “Some of the changes coming with Season 4 are tied to a future game update, so its date is still flexible at this point. Once Season 4 starts, we will be moving to a more regular Competitive Season schedule — something we’ll go into detail on closer to the beginning of the next season. So if you’re still not quite at the Champion Tier in Season 3, you still have time to move up!”

As usual, with the end of a Rocket League season comes free rewards based on the highest rank that players achieved during the season. This time the rewards are all new wheels, with the color scheme matching the rank that you hit during Season 3. This means you’ll even get the higher rank item if you dropped below that rank later on. It’s all based on the highest that you got in any playlist throughout the season, so if you never reached that high level, better get grinding.

Rocket League Season 4 will apparently see some big changes for the competitive scene, but Psyonix isn’t going into too much detail just yet. One thing they did break down are the new rank levels that players will be working toward in competitive playlists. They don’t seem too different, but there are new logos and the naming scheme seems to make more sense to those outside the Rocket League competitive community.