Rocket League Update 1.34 Details – Neo Tokyo is Back, Plus a New Crate 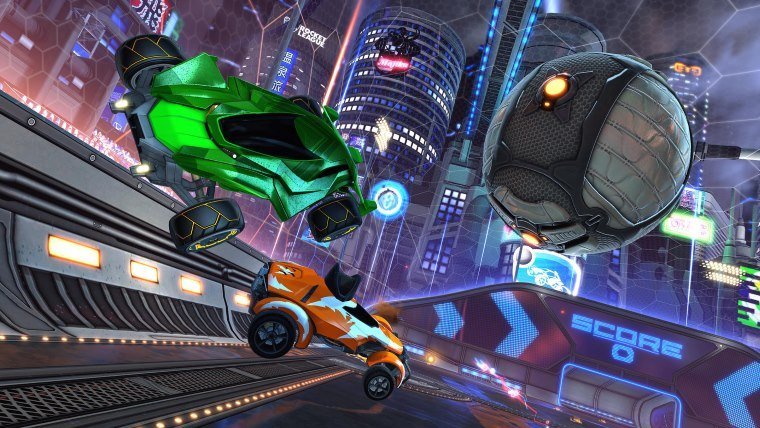 Rocket League Update 1.34 hits later this week for PS4, Xbox One, and PC. This patch looks like another big one from Psyonix, bringing back a previously removed map and making some key changes to the highly popular game. Read on for the full patch notes straight from the developer.

First up, Rocket League Update 1.34 brings back Neo Tokyo, the map that was removed due to fan complaints about its unorthodox geometry. The map will return as a standardized version of the previous map, featuring the same decorations and background details, but featuring the normal map layout from other maps. For those who enjoyed the differences that the original Neo Tokyo brought, it is returning as well, though not to playlist rotations. Tokyo Underpass will bring back the original map untouched.

Also arriving with this latest patch is a brand new car that will be available in a new crate. “Available only as a limited-drop inside our next Crate (more on that below), Mantis is a car many of you have been asking about since our Batman v Superman DLC update in 2016. Mantis is fully customizable and has an all-new look, but it uses the same low, flat hitbox, and turn radius as the Batmobile. We’re also including six new Decals with Mantis: Arrowhead, Battleworn, Kaze, Maxx, Roasted, and Uproar.”

These will all be available in the new Nitro Crate that players can earn just by playing more Rocket League. To open the crate and get the randomized item drop players need to purchase keys. Rocket League has shifted more toward the crate and key DLC method, over the standard new car releases that they had at the beginning.

A portion of the proceeds from key purchases go toward the RLCS prize pool, which has reached $150,000 for Season 3. That tournament will be held on June 2 to the 4th in LA.