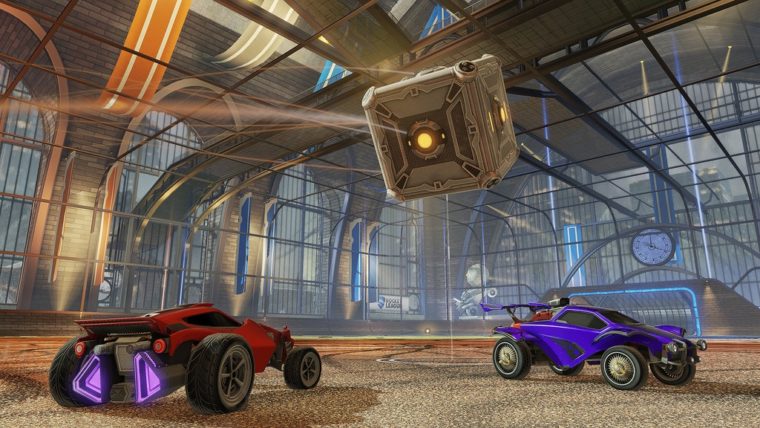 Rocket League has been a pretty straight forward game since it launched in July. “It’s soccer with cars” people would say, skipping over the titular rockets that make things so much more fun. However, even with this, the game featured the same arenas, the same rules, and the same physics in every match. That will no longer be the case with the update planned for November.

“Longtime Psyonix fans already know that Rocket League’s origins are firmly rooted in the modes and mods of Unreal Tournament and its beloved sequels, and we’ve never forgotten that; Which is why we’re celebrating our UT heritage by unleashing a new, 100% FREE, update this November that allows players to “Mutate” their matches with a multitude of cool Presets and Custom settings!”

Tons of different things can be changed within the game, such as the ball size, shape, and weight, or how cars react to getting hit, and much more. These odd mixtures of rules will be available in custom games, but also in the Mutator Mashup playlist, letting you enjoy them with random players online. Check out the trailer below to get a taste, but Psyonix will be doing a livestream tomorrow to show over even more.

They also tease the December update, which will feature ice hockey style matches. This includes snowy levels covered in ice, as well as a puck shaped ball.