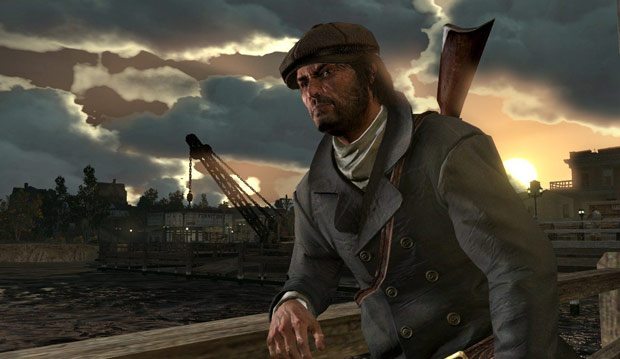 Rockstar had a bunch more ideas for Red Dead Redemption that just didn’t make the cut.  This is surprising considering the wealth of content that Red Dead Redemption did include.  In a recent issue of Official PlayStation Magazine, Rockstar VP Jeronimo Barrea told the magazine.

“For all the games we work on, we have a massive number of ideas that don’t make it in”.  So let’s cut to the chase Jeronimo, there’s more DLC coming isn’t there?  As much as we would like there to be.  This was not mentioned.

The article also did not mention whether there was a sequel in the works, but in this day and age of milking cows until they fall over and die it would not be surprising to hear about a Red Dead Sequel in the near future, right after GTA V, LA Noire, AGENT, and whatever else the developing titan is going to bless us with in the near future.