The latest news in the world of video games at Attack of the Fanboy
June 15th, 2017 by Al McCarthy 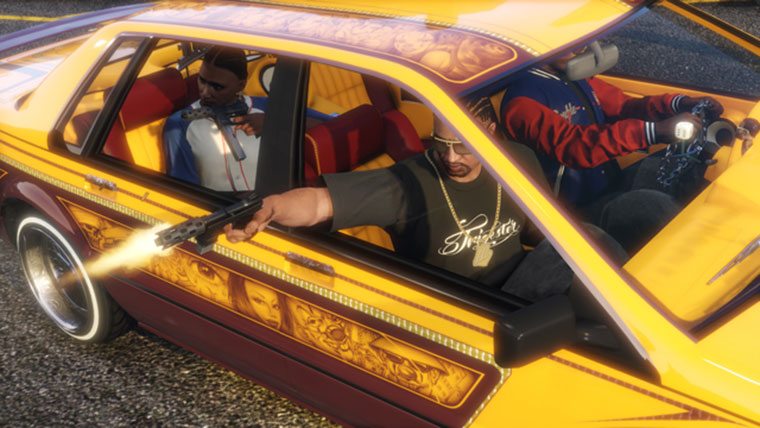 Inexplicably, Take Two forced the creators of of the Open IV mod tools for Grand Theft Auto V to shut down by issuing a cease and desist letter.  The modding tool which had been around for the better part of decade has been shut down by the company for reasons that seem to be linked to Grand Theft Auto Online.

While the tools are explicitly said to be used for offline purposes only, the facts of life are that some use the tools for online mods as well.

Rockstar Games has issued a statement on Take Two’s actions and apparently they are looking for a way that players can still support this segment of the Grand Theft Auto community while keeping players safe and continuing to earn millions of dollars selling shark cards.

The statement can be found below:

“Take-Two’s actions were not specifically targeting single player mods. Unfortunately OpenIV enables recent malicious mods that allow harassment of players and interfere with the GTA Online experience for everybody. We are working to figure out how we can continue to support the creative community without negatively impacting our players.”

Hopefully Bethesda hasn’t started an industry trend with their pay for mods program recently introduced at E3 2017.  It would be a shame to see all games go the route of paid mods, but it’s unclear if this had anything to do with Take Two’s decision.