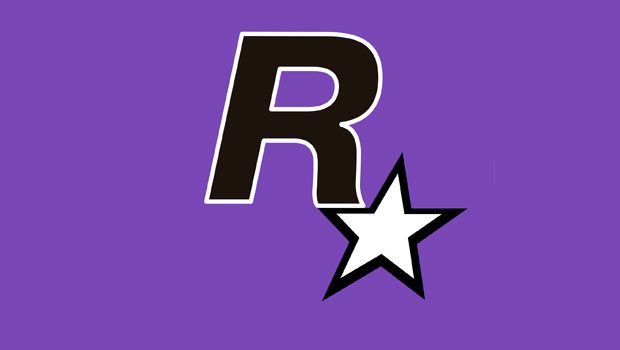 Rockstar North who is the lead developer on Grand Theft Auto V is apparently also collaborating with Rockstar San Diego for the upcoming open world title.  That is according to a recently discovered LinkedIn profile of a former employee of the development house.

A senior artist at Rockstar San Diego, the resume of “Jonathan G” claims that he worked on GTA V between ’11 and ’12.  This would signal good news for Rockstar fans, as two studios obviously have more development power than just one.  More importantly though, these two teams within the Rockstar brand have teamed up to bring other titles to us in the past.  Does Red Dead Redemption ring a bell?

Yesterday, a report suggested that Rockstar has no plans for any sort of presence at E3 2012, though many are still holding out hope for just a glimpse of the next game at one of the pre-E3 press events.  As of the time of this posting, Rockstar has declined to comment on the validity of this finding.