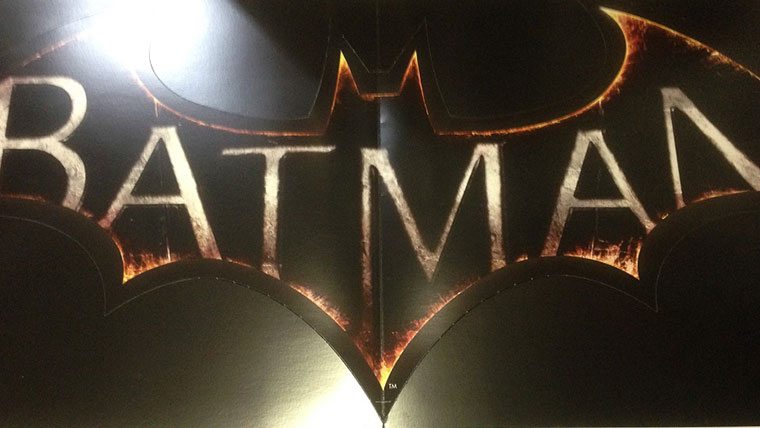 Rocksteady, the British game company behind Arkham Asylum and Arkham City, have been relatively quiet on their next project and what it might be. There has been speculation that Rocksteady has been developing a new Batman game for some time, which was further aided by Kevin Conroy letting it slip that he was voicing Batman in a “new Arkham game…, not Arkham Origins.” And now GameStop has received a new shipment of Batman banners that point to a new Arkham reveal next week. 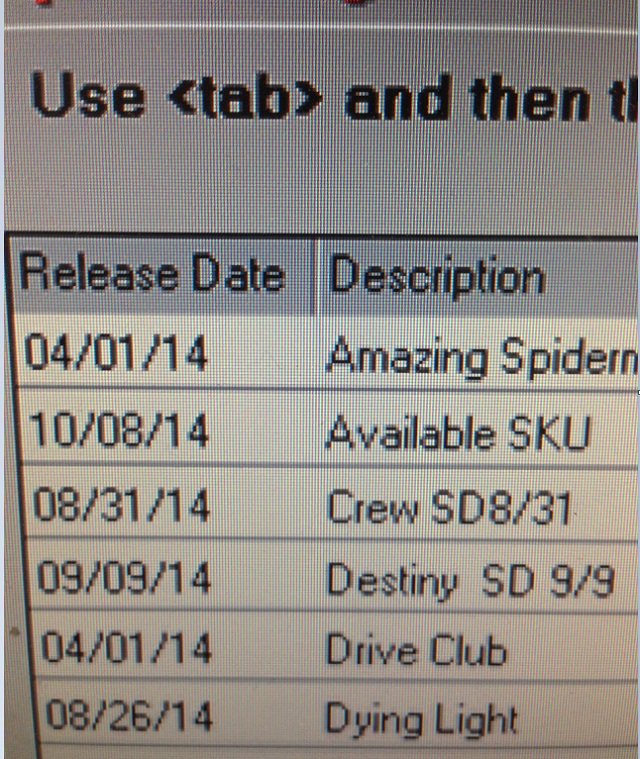 Kotaku asked an anonymous GameStop employee about the poster, and said employee responded that the banners were not to be hung before the week of  March 3. The employee also stated that all GameStop employees received a poster titled “Zeppelin” that’s also tied in to Batman.

Also spotted on NeoGaf was a tweet by a Dutch journalist who revealed that Rocksteady held an event for reporters in their studio, with a specific embargo in March.

Finally, Kotaku received a picture from an anonymous tipster which possibly points to a new Rocksteady Batman, with October being the release time for both Arkham City and Arkham Origins.